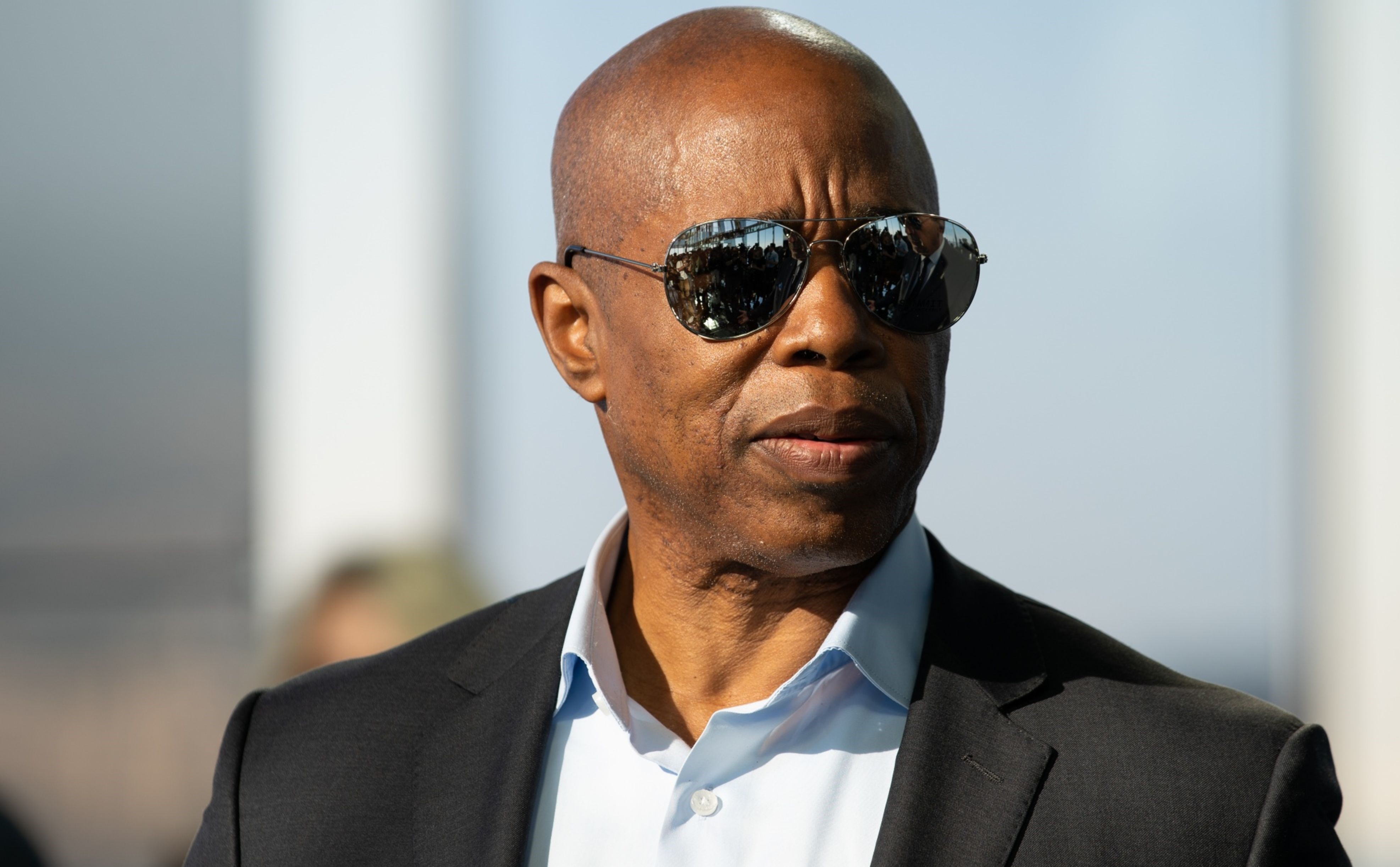 Eric Adams has about a month before his Jan. 1 swearing in as New York mayor to prepare for his first budget presentation.

While he inherits a city with roughly $15 billion in multiple rounds of emergency federal funding, better-than-expected revenue and diminished outyear budget gaps, a raft of fiscal variables will confront him at City Hall.

On Tuesday, outgoing Mayor Bill de Blasio released a $102.8 billion November budget update for fiscal 2022. It is up 4.2%, or $4.1 billion, from the budget that de Blasio and the 51-member City Council ratified last June.

Reimbursements from the Federal Emergency Management Agency accounted for $750 million of an additional $895 million in revenue.

“The city going into this is in fairly good shape because of the federal money and higher-than-expected revenue,” said Howard Cure, director of municipal bond research for Evercore Wealth Management. “The [out-year] gaps are manageable right now. They’re not huge gaps.”

Challenges include a possible fiscal cliff when federal coronavirus relief aid expires; labor contracts; a new work-at-home dynamic in white-collar sectors; and its effect on real estate; and the lingering COVID-19 pandemic and its new Omicron variant.

De Blasio and Gov. Kathy Hochul on Thursday reported four cases of the mutation in the city alone. “We have a new situation, but we also know there’s a lot of information we do not yet have about Omicron,” the mayor told reporters.

“We don’t know what the situation will be with the economy in New York, specifically regarding what kinds of pressure we will see on real estate,” Cure said. “Will companies be coming back or scaling back on office use?”

Adams, the outgoing Brooklyn borough president, a retired police captain and about to become the city’s second Black mayor, will face a City Council vastly different while still Democrat-dominated.

A majority of members will be new, with more than half female for the first time. It will be more racially diverse and feature a slight Republican uptick.

“With available details sparse thus far, it is not feasible to determine if the adopted budget makes more strategic use of the extraordinary federal aid,” Rein added.

City use of the aid, he said, “was frontloaded, sprinkled among a broad set of initiatives, and used to fund between $1.3 billion and $4 billion annually in recurring programs, creating a fiscal cliff when the aid is depleted. We await details to provide a fuller evaluation.”

Starting in fiscal 2023, recurring funding would be necessary if the city wants to continue programs such as prevailing wages for shelter security or higher rent levels for housing vouchers.

The city, Rein added, should track federal spending in detail, including metrics for program goals. Brad Lander, who will succeed Scott Stringer as city comptroller, has said state Comptroller Thomas DiNapoli’s new COVID-19 relief tracker could be a model.

Market returns in fiscal 2021 enabled record pension gains that the city used to narrow the outyear gaps and alleviate risks from projected annual labor savings by $500 million from the $1 billion that the city had not yet identified.

According to DiNapoli, bonuses in the sector should also help offset weaker aggregate wages in other sectors such as tourism. He warned, however, that profitability and bonuses in the securities industry are not sustainable at these levels and industry employment has lagged national growth.

“Can there be more pressure on pensions if there is a real decline in the equity markets?” Cure said.

Given that the four-year financial plan — part of the budget process — extends into 2025, risks include a possible change in political power in Washington. Mid-term and presidential elections are in 2022 and 2024, respectively.

Republican majorities in Washington could affect funding, say, for the embattled New York City Housing Authority, which has an estimated capital-needs backlog of $40 billion and which is facing more accusations that it covered up lead-paint levels at its units, which house up to 400,000 residents citywide.

U.S. Sen. Chuck Schumer, D-N.Y., has been pushing for funding for public housing as part of the social-infrastructure bill before Congress.

“Federal money helps, but what if there’s a shift in the federal government?” Cure said.

Adams, while campaigning, said he supports a 3% to 5% program to eliminate the gap or PEG cost-cutting program across city agencies.

“It would be extremely helpful if the current and incoming administrations worked together to have those options ready by Jan. 1 to be considered for the preliminary budget,” Rein said.

“Mayor-elect Adams also should be working with the municipal unions to leverage the next round of collective bargaining agreements to make changes allowing the city to be more productive, use those savings to fund raises, close budget gaps, and help city employment be more supportive to skill building and career enhancement,” Rein added.

Those changes, he said, “would ensure this next collective bargaining round is a city saver and not a budget buster.”