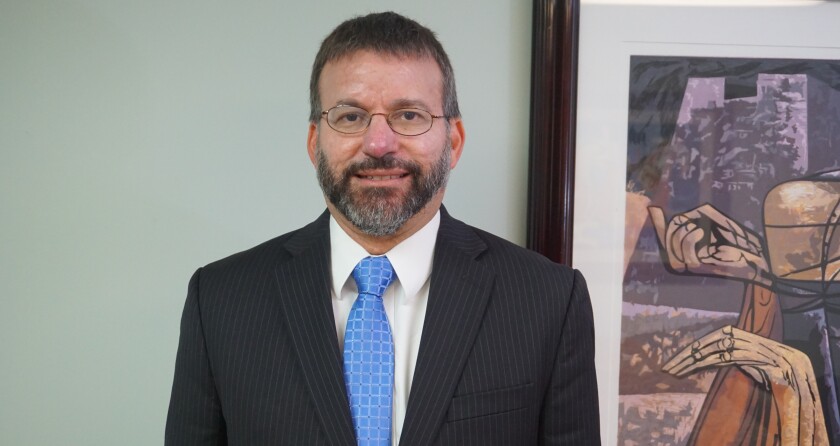 Puerto Rico’s General Fund net revenues came in 17.4% ahead of Oversight Board projections in the first quarter of the fiscal year.

Revenues measured on an accrual basis were also 10.4% ahead of the first quarter of the prior fiscal year, according to data released by the Puerto Rico Treasury.

Puerto Rico Secretary of the Treasury Francisco Parés Alicea said he was encouraged by the first quarter.

“The line of taxes on income contribution showed an upswing over what was expected with rates that range between 28% and 30%, with respect to fiscal 2021,” Parés Alicea said. “In addition, we continue to observe strong growth in sectors related to consumption.”

The first quarter of Puerto Rico’s fiscal year is July, August, and September.

Advantage Business Consulting President Vicente Feliciano said the revenue report was “positive news for bondholders as the repayment of the Puerto Rico restructured debt is on the basis of board projections and these projections were comfortably surpassed.”

Feliciano said it was also positive that “revenues from the pharmaceutical sector are stable. While Act 154 [excise tax on foreign companies] revenues are down, this is offset by an increase in withholding taxes from non-residents. The latter taxpayers are mainly pharmaceutical [employees].”

In terms of dollars, the tax categories that showed the greatest increase compared to the Oversight Board fiscal plan projection were corporate income taxes with $84.1 million, individual income taxes with $79.3 million, and withholdings on non-residents with $60.5 million.

The sales and use tax category came in 15.2% above the figure for the first quarter of fiscal 2021 and 10.8% above the Oversight Board’s projection.

Total net revenues in the quarter were $2.387 billion. The categories with the greatest revenues were individual income taxes with $471.5 million, corporate income taxes at $454.8 million, the Act 154 foreign excise tax at $400.8 million, and the sales and use tax with $356.4 million.

On Monday the Treasury also released an assessment of fiscal 2021, which ended June 30. It said total net revenues on an accrual basis were $10.598 billion or 5.6% over the total for fiscal 2020.

In related Puerto Rico news, on Monday the Economic Development Bank said the Economic Activity Index for September was up 0.7% from a month earlier and 2.7% from a year earlier. The index value was down 2.2% from September 2019.

How Long Should You Spend on Analyzing a Stock Chart
Can J.C. Penney survive?
Which Big Tech Stock to Buy on the Dip
How To Trade False Breakouts: Beginner Guide
Can Drones Save Ambarella?