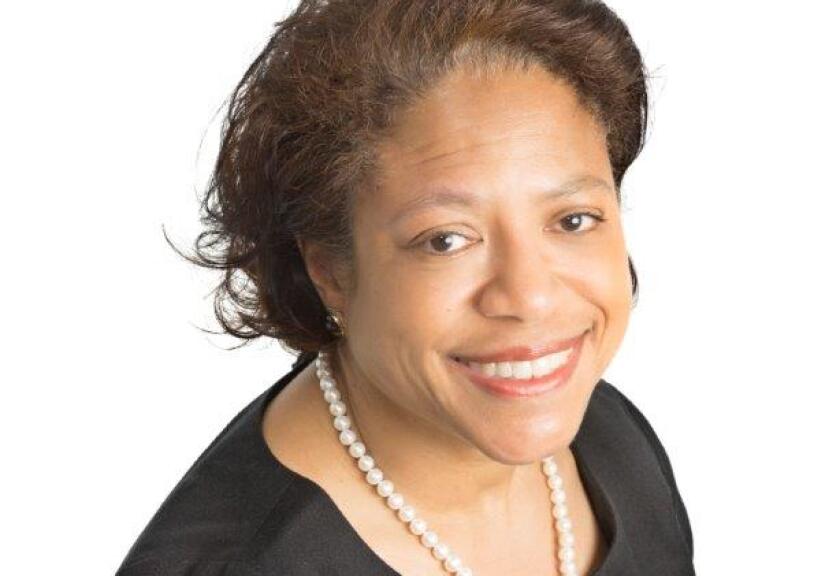 Bankruptcy Judge Laura Taylor Swain will give the U.S. Department of Justice until early February to file opinions on the constitutionality of the law that was the basis for the restructuring deal, meaning a final decision on the Puerto Rico Plan of Adjustment may be pushed into 2022.

Swain gave the District Attorney until Jan. 7 to decide whether to file opinions and until Feb. 7 to actually file after DOJ asked for an extension to comment on several constitutional challenges to the plan and the Puerto Rico Oversight, Management, and Economic Stability Act.

On Monday, Swain noted termination provisions of plan support agreements underlying the Plan of Adjustment that neededto be considered and she had the legal right to rule on the constitutional challenges without the U.S. government’s submission of its opinion, but she granted the extension.

A December 15 and 16 omnibus hearing was set in case “there are matters to be heard,” she said.

The hearing could address the Puerto Rico Electric Power Authority or Highways and Transportation Authority bankruptcies.

In the last few weeks, the Puerto Rico Oversight Board has asked Swain to interpret the local law that approves the new Plan of Adjustments bonds but also specifies there will be no cuts to pensions, Act 53, so it is consistent with a Plan of Adjustment that freezes cost of living adjustments to the judicial retirement system and the defined benefit accumulations to both the teachers and judicial retirement systems. She has yet to rule on this.

An attorney who represented Puerto Rico Fiscal Agency and Financial Advisory Authority and Gov. Pedro Pierluisi said it was unfair to give the local government two days notice of its intention to preempt these acts.

Service Employees International Union attorney Peter DeChiara also said inadequate notice was given of the preemptions, and asked Swain to strike the language but otherwise approve the plan.

In 2020 the prior governor and FAFAA had agreed not to implement the laws unless the government and board agreed on an affordable way to do so, according to the board. Since then, there have beenextensive discussions of the laws without any agreement. On Nov. 11, the Puerto Rico Senate passed a measure compelling implementation of Act 80 within 60 days.

In response, the board added Acts 80, 81, and 82 to the measures to be preempted by the confirmation order. Swain will have to rule on whether to accept the preemption of these laws at this late stage.

Board attorney Martin Bienenstock said if Acts 80, 81, and 82 are allowed to stand, the Plan of Adjustment might not be feasible, since implementation would cost about $5 billion.

Outside of its objections to Acts 80, 81, and 82, FAFAA attorney Peter Friedman said the governor supports the plan.

Ambac Assurance attorney Dennis Dunne spoke in favor of the plan saying in a good settlement everyone is at least a little unhappy.

Assured Guaranty attorney Mark Ellenberg said the Detroit bankruptcy was unpopular when approved but became a basis for economic recovery, and could do the same.

Official Committee of Retirees attorney Robert Gordon said his group supported the Plan of Adjustment and argued its comparatively light cuts to pensioners was justified by the already heavy hits they have received.

Speaking against approval of the Plan of Adjustment, bondholder Peter Hein said the so-called “best interests test,” should not be looked at overall but as applying to each creditor class. Looked at this way, the deal does not pass this test for holders of the guaranteed debt, he said.

Hein said Puerto is sitting on $25 billion in cash, which it could use to immediately pay its $13 billion GO debt. Puerto Rico’s issue is not ability to pay but its willingness, he added.

AMPR union attorney Barrios Ramos and SEIU attorney DeChiara said Swain should reject the Plan of Adjustment because the board’s changes to the pensions would be too harsh.

Finca Matilda attorney Eduardo Capdevilia Díaz said the Plan of Adjustment needs to be legal and constitutional and it isirrelevant if it has more supporters than objectors.

Board attorney Brian Rosen said the board wanted these adjustments to have the same effective date as the central government deal.

Attorneys for FAFAA and bond insurers Ambac and Financial Guarantee Insurance Corp. spoke in favor of the deal.

For the CCDA bonds, the deal entails awarding 4% of the “clawback” Contingent Value Instrument with a $217 million lifetime cap; $97 million in cash; plus $15 million in cash for consummation costs and restriction fees; and $59 million to Assured and National Public Finance Guarantee partly for their involvement in creating this deal as well as their creation of the Highways and Transportation Authority deal.

For the PRIFA bonds, the deal entails a PRIFA CVI payable from 27% of the Clawback CVI and/or Rum Tax CVI, with an annual cap of $30 million and lifetime cap of $1.3 billion. The deal also involves paying $193 million in cash plus up to $10 million in restriction fees. Finally, the deal has $56 million in restructuring fees to Ambac and FGIC.