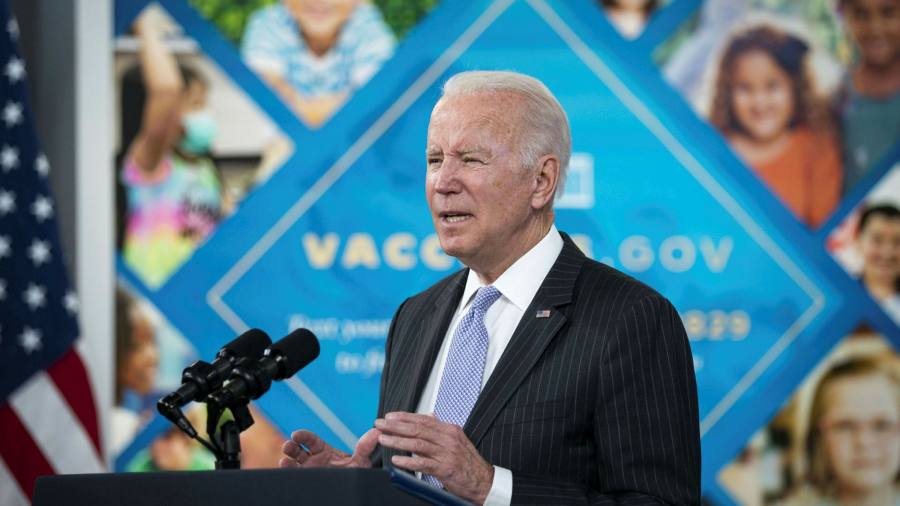 President Joe Biden has announced the release of oil from the US’s strategic stockpile in a bid to drive down petrol prices and snuff out a crude market rally that the White House has said poses a threat to the global economic recovery.

The White House said on Tuesday the president was authorising the release of 50m barrels of oil in the coming months, in a move that would be co-ordinated with releases from China, India, Japan, South Korea and the UK.

The decision, after weeks of hints from the US government that an oil release was on the cards, came after Saudi Arabia, Russia and other members of the Opec+ group of oil exporters rebuffed repeated US pleas to increase supply.

Biden linked the release to efforts to beat back sharply rising inflation, saying Americans were “feeling the impact of elevated gas prices at the pump and in their home heating bills, and American businesses are, too, because oil supply has not kept up with demand as the global economy emerges from the pandemic.”

How To Trade False Breakouts: Beginner Guide
Can J.C. Penney survive?
Can Drones Save Ambarella?
How Long Should You Spend on Analyzing a Stock Chart
Which Big Tech Stock to Buy on the Dip