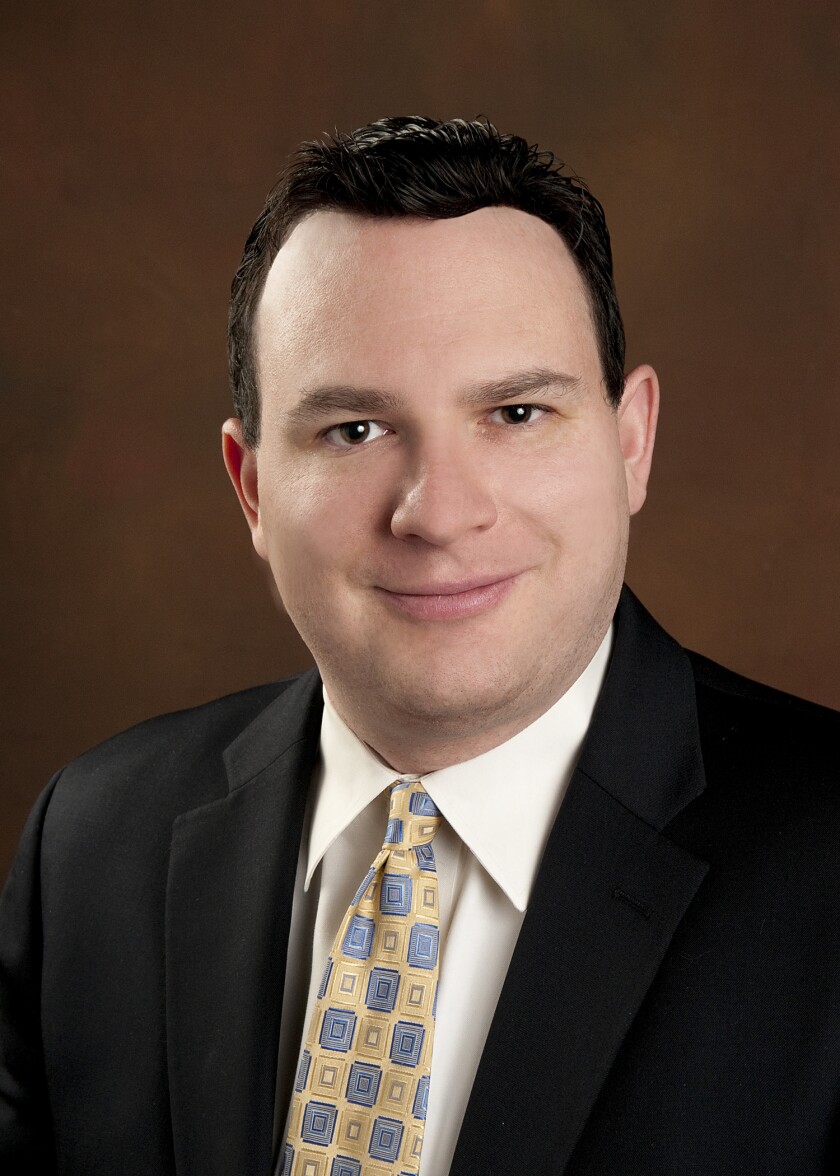 The nation’s state-controlled highway systems saw incremental improvements from 2018 to 2019, though states that ranked near the bottom continued to struggle, according to Reason Foundation’s new annual highway report released Monday.

Along with New Jersey, which also ranked dead last in the previous report, California and New York also languished in the bottom five, said the report, which rates state highway systems on cost versus quality using 13 categories.

Driving New Jersey’s low rankings are its disproportionately high costs, Reason said.
It spends $1,136,255 per mile of state- controlled road, which is $762,700 more than New York spends per mile and $929,331 more than California spends per mile, the report said.

Rhode Island, Alaska and Hawaii are also in the bottom of the rankings.

The annual report measures the condition and cost-effectiveness of state-controlled highways based on 13 measures, including pavement condition, deficit bridges, traffic fatalities and spending per mile.

Reason has published the report since 1984. Its latest data is from 2019, with congestion and bridge data from 2020.

“The biggest surprise was some of the congestion numbers,” said lead author Baruch Feigenbaum. “Since mid-2020 was the height of COVID, we saw some states that had a large number of folks who could work at home have much lower congestion (higher rankings) than in the past, particularly New Hampshire, North Carolina, Virginia, and Washington.”

States spent more money on their highway systems in 2019 than 2018. Eight of the nine highway performance measures improved while the urban fatality rate held steady, the foundation said.

The highway system nationally is improving incrementally, the report found. “However, a 10-year average indicates the nation’s highway system problems are concentrated in the bottom 10 states and, despite spending more and more money, these worst-performing states are finding it difficult to improve,” the report said.

A majority of states reduced their percentage of structurally deficit bridges, though five states, Rhode Island, West Virginia, Iowa, South Dakota and Pennsylvania, report more than 15% of their bridges as deficit.

The states that ranked among the top were a mix of rural and urban, though urban states tended to rank lower, said Feigenbaum in a webinar Monday.

The worst states were “an interesting mix of high and low population states…and a mix of relatively small and large geographic area,” Feigenbaum said in the webinar.

Investment is key to improving conditions, Carlos Braceras, executive director of the Utah Department of Transportation, said during the webinar. Utah ranked 6th among the states in the report.

“Spending will always come ahead of condition,” Braceras said.

Utah is among the nation’s fastest-growing states over the last 10 years, Braceras said, even though 65% of the state is owned by the federal government.

“Because of our explosive growth…we’ve been investing in capacity projects” to improve urban congestion, he said.

Braceras warned that the gas tax is a diminishing revenue source, but will likely remain the chief source for the next 10 to 15 years as user-fee programs remain complicated and difficult to implement.

Reason is considering taking on annual aviation and transit reports as well.