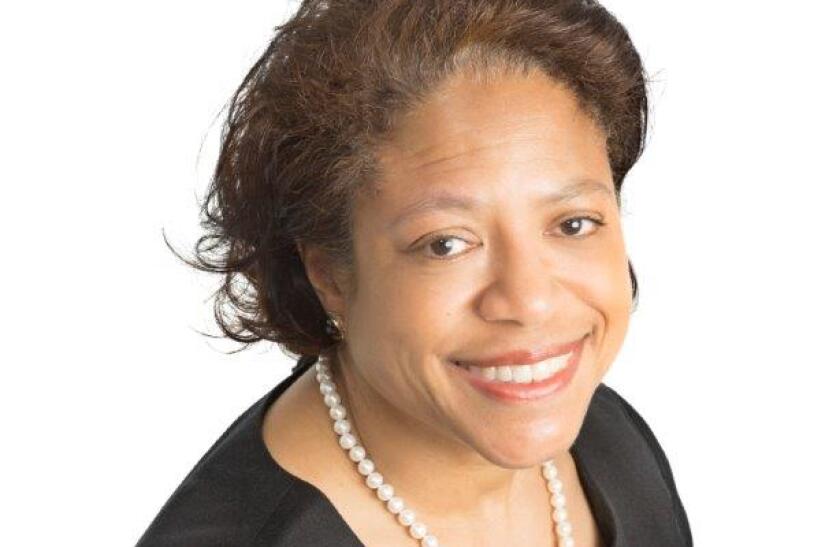 A federal request for a 10- to 15-week pause in the Puerto Rico Plan of Adjustment confirmation process as well as the related constitutional challenge to the underlying bankruptcy law may threaten the Puerto Rico debt deal.

Five attorneys with the U.S. Department of Justice, led by Acting Assistant Attorney General Brian Boynton, asked Puerto Rico bankruptcy judge Laura Taylor Swain to give them until Jan. 31 to say whether they will defend the constitutionality of the Puerto Rico Oversight, Management, and Economic Stability Act and the U.S. bankruptcy code. If the DOJ decides to defend these things, they ask to have until March 2 to actually file their argument.

Three parties in the bankruptcy have filed United States Constitution-based challenges to PROMESA in the Puerto Rico bankruptcy since Oct. 13. These appeals triggered required notices to the U.S. Attorney General to allow him or his attorneys to comment on the appeals. Normally the Justice Department would have until mid-December, 60 days after the notice to him of the constitutional challenge, to intervene in a case.

The Puerto Rico Oversight Board filed a response Thursday to the DOJ’s request for additional time, asking Swain to reject it.

“The successful reorganization of the debtors with reasonable promptness is paramount to the public interest,” the board said. The Attorney General’s request, “if granted, could unduly delay the reorganization by casting uncertainty over effectiveness of the plan for months.”

Swain has said she will rule on the request without an oral hearing, and her decision may come early next week.

The challenges that have been filed are from PFZ Properties and Finca Matilda, which based theirs on the so-called takings clause of the Fifth Amendment of the Bill of Rights. They have claims against Puerto Rico’s central government based on eminent domain actions before the bankruptcy.

He is also attacking PROMESA using other clauses he says make all or part of the Oversight Board-proposed Plan of Adjustment illegal.

Apart from any threat from the constitutional challenges, the debt deal also is threatened by Boynton’s request for a substantial delay in confirmation process. Currently, as part of the bond Plan Support Agreement that supports the Plan of Adjustment, the bondholder parties to the agreement have the right to withdraw from the PSA if the effective Plan of Adjustment’s effective date is after Dec. 15. The board and the PSA’s local government parties have the right to extend the date to Jan. 31.

If the federal request were granted and Boynton submitted a comment in early March, as he is suggesting he might, there would have to be time for other parties to respond to it before Swain would possibly approve the Plan of Adjustment. And parties are asking for the effective date of the Plan of Adjustment to be 15 days after Swain orders its approval.

And if the Plan of Adjustment is terminated due to the elapse of deadlines, the PSA bondholder have the right under the Plan Support Agreement they signed with the board to demand $100 million from Puerto Rico’s government.

On Thursday afternoon the PSA bondholders filed a statement in the case saying it wanted to show some flexibility about the speediness of confirmation but that it preferred a quick one.

They said Swain should rule on Hein’s taking’s claims as part of the confirmation process currently underway. The final day of confirmation hearings is set for Monday. Swain has indicated she would rule in writing on whether she was confirming the Plan of Adjustment, presumably in the days or weeks that followed.

The bondholders said if the U.S. Attorney General wants to comment on the constitutional challenges, he should do so in a “timely manner that does not jeopardize or unduly delay the plan.”

The bondholders also said that Swain could decide the eminent domain claims “independent of confirmation and consummation of the plan.” They note the board has said all the eminent domain claims could be paid in full without seriously threatening the board’s fiscal plan. They suggest Swain approve the plan with the board setting aside a reserve in case the court ultimately sides with PFZ and Finca Matilda.

The board seems to say that if there are no takings ultimately then the litigants cannot challenge PROMESA based in the takings clause. Given this, Swain should treat PROMESA as constitutional and if she does this, under federal civil procedures she does not have to delay the case for the attorney general’s comments.

As for Hein’s various constitutional challenges to PROMESA, Hein has explained them too briefly to warrant delaying the hearing to fully address them, the board said.

Mudd agreed with the PSA bondholders that the PFZ and Finca Matalida claims were small enough to not threaten the fiscal plan and related Plan of Adjustment.

If the current deal were delayed to March or beyond, the PSA bondholders and possibly bond insurer Ambac Assurance could withdraw from the deal, which would kill it, Mudd said. If this were to occur there would be two possible paths. The board could try to create a new Plan of Adjustment with different terms. Mudd said he believed Swain would only be willing to provide a month or so for this process and not the many months that led to the current plan.

Alternately, Swain could dismiss the bankruptcy. This would lift the stay on bondholders suits to recover their claims. And that would lead to suits in Puerto Rico’s local courts, with Puerto Rico’s general obligation and guaranteed debts being in the best position for recovery.

Besides the delay, Mudd said there is a real threat from Hein’s challenge to PROMESA based on the uniformity clause of the U.S. Constitution. According to Article I, section 8, clause 4 the federal government may make bankruptcy laws as long as they are uniform throughout the country. PROMESA was created solely for Puerto Rico.

The drafters of PROMESA were concerned about this sort of challenge and included PROMESA section 3(b) to address it. It states if a court finds the law invalid on these grounds the court can remedy the situation by offering an Oversight Board to any U.S. territory whose government requests it.

Mudd said the provision was a poor defense.

PROMESA says that if a court were to find its Title III section regarding bankruptcy illegal, then its Title I and Title II sections must also be found illegal. These sections deal with the creation and all responsibilities of the Oversight Board. Effectively, if a court agreed that PROMESA was illegal on the uniformity clause, the board’s work would also have to be rejected and “it could derail the whole thing,” Mudd said.

Even existing bond agreements created through PROMESA like those for the Puerto Rico Sales Tax Financing Corp. (COFINA) and Government Development Bank for Puerto Rico could be jeopardized.

Ultimately, Ambac settled with the board and withdrew its uniformity challenge without Swain having ruled on it.

“As the Oversight Board noted in its opposition, none of the takings arguments raised would render the plan unfeasible or PROMESA unconstitutional,” a spokesperson for Ambac said. “Accordingly, even if the DOJ’s motion were granted it should not delay confirmation of the plan.”

Initially, it will be up to Swain to rule on Hein’s uniformity clause challenge. However, if Swain ruled against Hein, he would have the option to appeal to the U.S. Appeals Court for the First Circuit, which could reverse her, Mudd said.

Mudd said Hein’s other constitutional challenges to PROMESA had little chance of success.

Even the United States v. Vaello Madero case on federal Supplemental Security Income benefits, which the U.S. Supreme Court is considering, could affect the bankruptcy, Mudd said. In its ruling the court could redefine the relationship of the federal government with the territories and this could affect PROMESA’s validity.