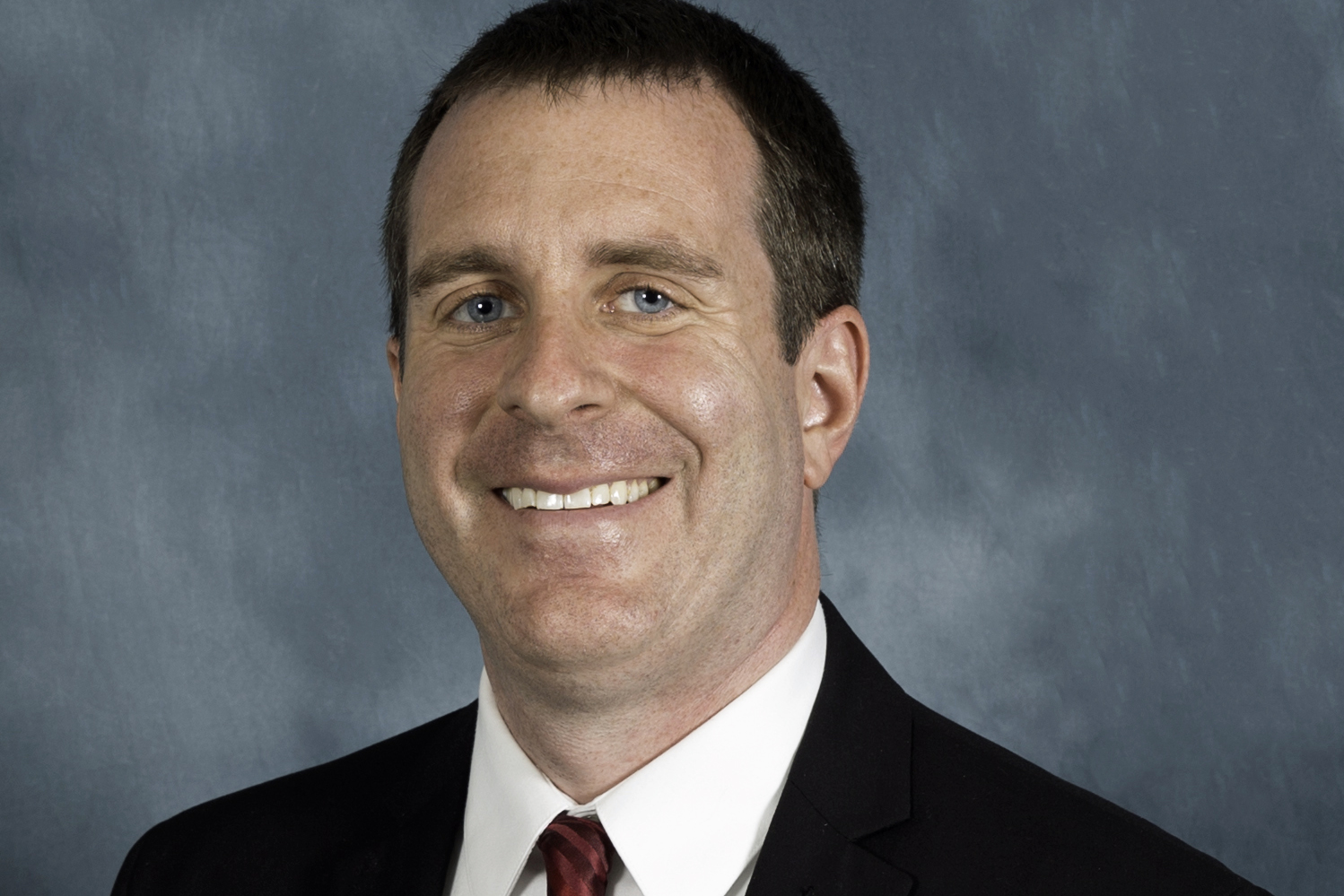 That was according to the Fiscal 2019-2021 State Expenditure Report released by the National Association of State Budget Officers Friday.

“The large increases in total state spending, led by strong gains from federal funds to states, is directly related to COVID-19 recovery response and recovery efforts,” the report said. The passage of the CARES Act in Spring 2020 provided significant funding to states through 2020 and early 2021 and the American Rescue Plan of March 2021 provided $195.3 billion for states and the District of Columbia, in addition to $4.5 billion for territories, who have until 2024 to allocate funds.

Despite NASBO’s yearly State Expenditure Report providing actual fiscal stats for fiscal years 2019 and 2020, 2021’s fiscal numbers are estimates and won’t be finalized until the group releases next year’s report. But still, with the increased stimulus states have received over the last year and half and continued funding from the new infrastructure spending law, states should expect to have these levels to remain high for at least the next few years.

“We’re expecting to see continued growth in federal funds to states over the next few years,” said Brian Sigritz, director of state fiscal studies at NASBO and author of the report. “There is a recognition that most of the funds are one time in nature,” he added. “There are a lot of states trying to determine the best use of funds and trying not to create many new programs where there would be ongoing spending obligations beyond the length of the next several years.”

The report is divided into sections by specific expenditures.

Total spending in the “all other” category increased 29.3% in fiscal 2021 with state funds for these purposes growing 10.4% and federal funds rising 72.8%.

According to NASBO’s Spring 2021 Fiscal Survey of States, nineteen states reported they recognized these delayed revenues due to the deadline shift in fiscal 2021 instead of fiscal 2020 stemming from the Supreme Court decision, ultimately depressing 2020 revenues and leading to higher growth in 2021.

But usually, state spending grows on a nominal basis each year since 2012, when total spending declined for the first time in NASBO’s 35 year history of conducting the State Expenditure Report as a result of lapsed stimulus measures. A similar outcome could follow this heightened period of fiscal spending, as state revenues are expected to continue to rise in 2022, yet at a lower rate than exhibited this year.

“Some states reflect the no general fund spending for debt service because they earmark certain tax revenue streams to support bond repayments and direct those resources to state funds other than the general fund,” the report said.

“A large amount of capital expenditures does come from bonds,” Sigritz said. “Things like the infrastructure bill that’s been passed at the federal level will work in tandem with additional investment the states have made on their own over the past several years.”