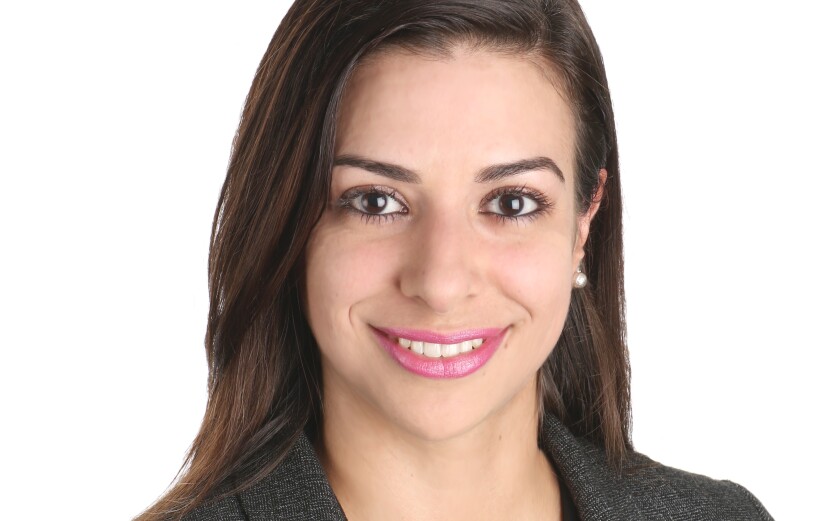 Teachers’ and judges’ unions and organizations argued Wednesday with the Puerto Rico Oversight Board about how the bankruptcy court must interpret a local law on pensions, with the outcome likely to determine the viability of the proposed Plan of Adjustment.

The legislature passed and the governor signed into law Act 53 on Oct. 26. The law authorizes the plan’s new restructured bonds and related Contingent Value Instruments. It conditions the new bonds on the board following through on several commitments to the Commonwealth of Puerto Rico government and to its municipal governments. It explicitly says there will be no cuts to the monthly defined benefits for those already receiving those pensions.

The law also contains language along the lines of “there will be no cuts to pensions.” The board’s lead attorney, Martin Bienenstock, has said the board needs Puerto Rico bankruptcy judge Laura Taylor Swain to rule that the law does not bar the board from ending the cost-of-living increases and freezing the defined benefit plans. Without this ruling, he has said, the board would withdraw the plan.

On Wednesday board attorney Timothy Mungovan said Act 53’s language made it clear that cancellation of the board’s planned cuts to defined benefits for existing retirees was its sole pension condition. While there is occasional general language that no cuts are to be made to pensions, prevailing judicial doctrine says laws must be read in their whole form, he said. These passages should just be seen as referring to those already receiving the benefits.

Speaking for two teachers’ unions, attorney Jessica Mendéz-Colberg said the law makes clear there would be “zero cuts to pensions” and not “zero cuts to accrued pensions.” Article 603 of the law says the bond provisions cannot be put into effect if there are “any cuts to pensions,” she said. With this wording one cannot interpret the law as just eliminating monthly benefit modifications.

Speaking for another teachers’ union, attorney José Barrios-Ramos said the Puerto Rico Supreme Court has ruled that in Puerto Rico a pension right is not just to what has accrued but also includes rights to the continued accrual of the pension. Those current working employees promised a defined benefit pension have both rights, he said.

Barrios-Ramos said the board had tried to get the legislature to eliminate language about there being no cuts to pensions from the bill before it became law, but that it had failed.

In the board’s rebuttal time, Mungovan said the legislative history of Act 53 supported the board’s interpretation of it. He said the bill that became Act 53 had two clear passages explicitly rejecting the board’s proposed pension changes but the legislature, under the board’s urging, had removed the passages before passing Act 53.

Swain did not indicate her leanings on the Act 53 pension interpretation issue.