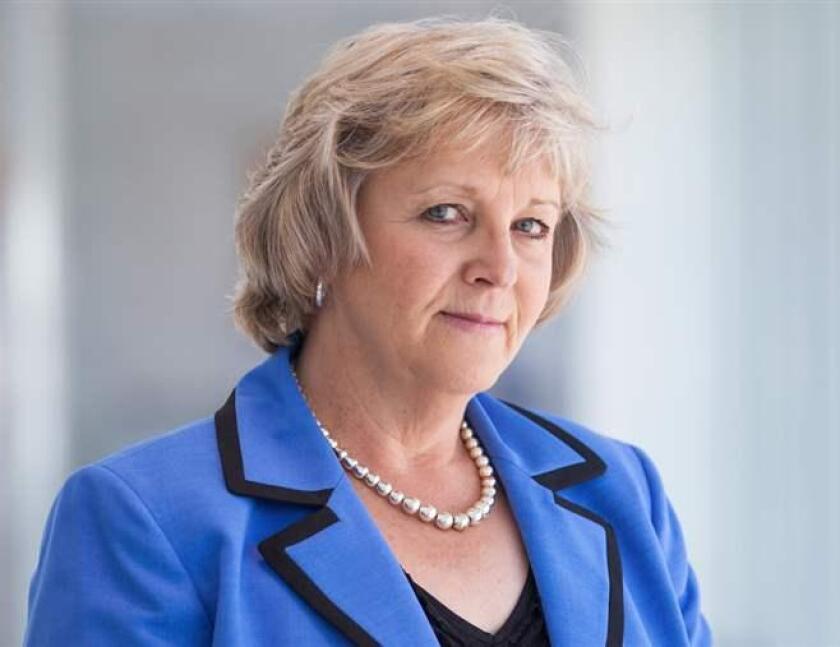 Updated economic and fiscal data from The Pew Charitable Trusts on how state economies are faring amidst the pandemic shows that federal aid to people and businesses has kept states in better than expected fiscal health.

Pew’s data, which was collected from each state’s annual financial reports for a 10-year period, also show that long-term revenue fell short of expenses in eight states, while employment rates for Americans ages 25 to 54 fell across the country.

“States generally find themselves in a much stronger fiscal and economic position now than what they had initially feared in the early months of the pandemic, thanks in part to the unprecedented surge in federal aid to people and businesses,” said Mike Maciag, Pew research officer.

“Overall, these findings depict an economy that has regained much of its earlier losses—in some states more than in others,” Maciag added.

Pew considers total personal income (i.e., all income and benefits received by a state’s residents) to be a key indicator of state economies. The updated data show that total personal income was 4.1% higher using an annualized inflation-adjusted rate in all states in the first two quarters of 2021 than before the pandemic.

“Less than a year after the pandemic recession officially ended, every state took in a higher amount of total personal income,” Maciag noted, adding, “That’s a far faster recovery than after the Great Recession, when it took five years for all states’ personal income to rebound.”

However, when Pew excluded federal government assistance from those numbers, it found that 18 states would have remained below their pre-pandemic totals for personal income by the second quarter of 2021.

“That’s a sign that their economies still weren’t back up to pre-pandemic speed,” Maciag said.

According to Pew, North Dakota had the fastest growth in personal income since the pandemic at 6.1%. California, Idaho, Washington, Nebraska, Arizona, and Georgia followed, with between 5 and 5.9% of personal income growth.

Rosewicz highlighed South Dakota’s total personal income, which Pew reported increased at an annualized rate of 6.1% when compared with the fourth quarter of 2019 preceding the pandemic. It was “the sharpest increase of any state,” she wrote.

In contrast however, after taking inflation into account, Alaska and Wyoming’s total personal income growth rates were less than 1%.

According to Rosewicz, “drastic reductions in oil production and other mining activities have plagued the economies of both [of those] states, contributing to serious budget pressures.”

Overall, Pew noted that federal pandemic aid to the states has helped states avoid decreases in personal income as compared to the Great Recession, when total personal income fell across the country.

However, Pew emphasized that for purposes of this data, personal income does not just encompass wage growth “and should not be seen as a measure of how much the income of average residents has changed.”

Despite the increases in total personal income, Maciag said that “on employment, [Pew’s] findings show declines since the pandemic, in every state in the share of prime-working age adults who had jobs.”

For purposes of the Pew data, prime age workers are 25-54 years old. While an average of about 76% were employed in fiscal year 2021, Pew notes this is down from 80% pre-pandemic.

According to Pew, “that means that for every 100 people of prime working age, about four fewer were employed in fiscal 2021 than in 2019.”

Data show that Nevada and Hawaii had the largest declines in employment rates (-10% and -6.9%, respectively). Pew attributed this in part to the closure of casinos and hotels in Las Vegas, Nevada.

For Hawaii, Pew pointed out that the cessation of air travel during the pandemic hit the tourism-dependent state hard and that it “still hadn’t fully recovered as of September [2021].”

Maciag echoed that “drops in employment rates for 25 to 54-years-olds were sharpest in the states most reliant on the leisure and hospitality industry,” but added that “Great Plains states generally held up better.”

Pew said this is attributable to those states being less tied to industries devastated by the pandemic.

Pew also presented updated data on state long-term revenue, showing that eight states had gaps between their revenue and expenses.

For example, Pew noted that New Jersey had the largest revenue gap, “taking in enough to cover just 91.5% of its expenses.” Illinois, Massachusetts, Hawaii, Kentucky, Maryland, New York and Delaware had similar deficits–with revenue covering between about 94% to 99% of expenses.

Pew data show that Alaska accumulated the largest 15-year surplus at 135%. Pew noted however, that “although Alaska’s balance is high, revenue has been lower and the state has pulled back on spending compared with earlier in the decade.”

In analyzing the long-term revenue data, Rosewicz noted that while occasional deficits may not endanger a state’s fiscal health, “chronic shortfalls—as with New Jersey and Illinois each year since at least fiscal 2002—are one indication of a more serious structural deficit in which revenue will continue to fall short of spending absent policy changes.”

Rosewicz added that if those states do not offset surpluses, “long-running imbalances can create an unsustainable fiscal situation.”