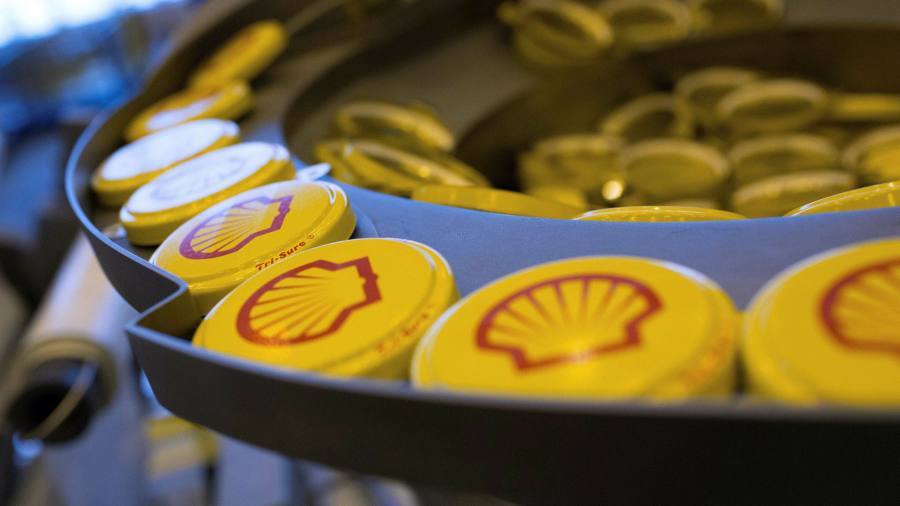 The Dutch government has launched an eleventh-hour attempt to keep Shell in the Netherlands by seeking to abolish a controversial dividend tax cited by the energy group as a reason to unify its share structure and move its headquarters to the UK.

Officials from the Dutch government told the Financial Times that the caretaker government of Mark Rutte was seeking to find a last-minute parliamentary majority to scrap a 15 per cent withholding tax that has long been a source of complaint for Shell and fellow Anglo-Dutch multinational Unilever.

The political machinations come hours after Shell announced it would end its dual share structure and shift its entire tax base to the UK. The Dutch government said the announcement was an “unwelcome surprise” and is now scrambling to keep Shell from leaving.

Earlier this year, Shell chief executive Ben van Beurden cited the Netherlands’ failure to abolish the dividend tax as a potential reason for leaving the country. The UK is an exception among most European countries by not having a withholding dividend tax.

The 15 per cent tax on Shell’s Dutch A shares in effect restricts share buybacks to its UK B shares, which are subject to no such levy. But Shell’s B share purchases each quarter are capped by regulators at 25 per cent of the average daily trading volume, or roughly $2.5bn.

Under the plans, Shell will still be listed in Amsterdam, London and New York but with a single line of shares, widening the pool to which the 25 per cent cap is applied and so allowing it to boost its buybacks.

Rutte’s coalition government promised in 2017 to scrap the 15 per cent withholding tax to make the country more business-friendly, and encouraged both Unilever and Shell to relocate entirely to the Netherlands.

But the proposal was shelved after sparking political uproar among green and left parties, which objected to the government offering tax favours to multinationals worth about €1.9bn a year. Unilever subsequently announced last year it was moving its headquarters from Rotterdam to London.

Dutch economy minister Stef Blok and tax minister Hans Vijlbrief will address MPs in parliament on Tuesday about their plans to scrap the tax.

Shell has faced other problems in the Netherlands this year. In May, a court in The Hague ordered the company to make bigger and faster cuts to its carbon emissions than it had planned, a ruling against which Shell is appealing. Then last month Dutch pension fund ABP said it was divesting from all fossil fuel companies, including a significant stake in Shell.

The energy group is also under fire from US activist hedge fund Third Point, which after having built a large stake is calling for a split of the company, which it accuses it of being bogged down by an incoherent strategy.

In announcing its planned move on Monday, Shell said it had always intended to simplify its share structure, a legacy of the 2005 merger of Koninklijke Nederlandsche Petroleum Maatschappij and the Shell Transport and Trading Company.

Shell shareholders are set to vote on the company’s planned changes at a general meeting on December 10.

The company did not immediately respond to a request for comment.

Why is Protagonist Therapeutics (PTGX) Soaring 90% Today?
How To Trade False Breakouts: Beginner Guide
Can Drones Save Ambarella?
How Long Should You Spend on Analyzing a Stock Chart
Which Big Tech Stock to Buy on the Dip