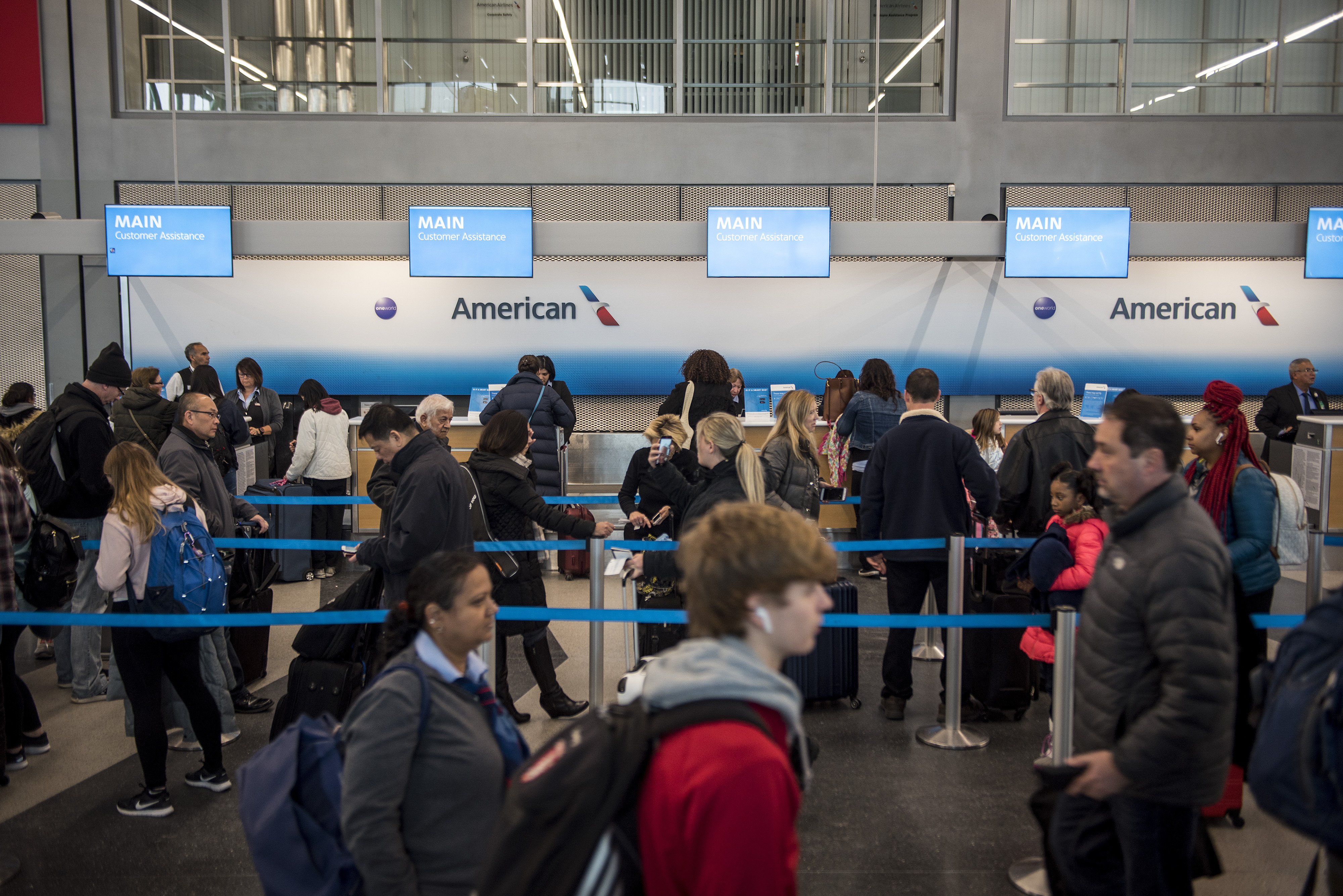 All four rating agencies moved the airport’s outlook to negative in 2020 as the pandemic crippled air travel. The three others had previously restored the stable outlook.

Chicago saw the outlook moved to negative on the airport’s A2 rating last November over Moody’s dual concerns of crippling traffic losses driven by the pandemic and the rising debt load to finance $11 billion in capital projects including an $8.5 billion terminal overhaul announced in 2018.

Moody’s concerns on both fronts have abated.

“The stable outlook reflects Moody’s expectations of improved traffic at the airport as international and business travel recover and a moderate pace of capital spending and debt issuance over the current five-year period,” Moody’s said.

The city’s five-year plan anticipates the need for $1.4 billion of borrowing down from what was originally envisioned for the $11 billion total capital plan. That’s a “key supporting factor in the stable outlook,” Moody’s said. “The ratings incorporate that the larger plan will likely return when traffic reaches pre-pandemic levels.”

Ahead of a $1.2 billion O’Hare refunding in September 2020, the city said borrowing could total $7.8 billion through fiscal 2025 but with some expansion plans still in the design phase the city left open the option to delay projects and the final timeline.

The city intends to issue $1.55 billion of O’Hare debt in the second half of 2022 to raise $700 million of new money and refund $850 million. The city has another $760 million of existing capacity already on the books that might also be folded into the sale. A credit line smooths out immediate cash needs for projects.

The airport’s recovery from the COVID-19 -related shutdown slightly trails the national average but Moody’s said that’s expected, given its exposure to international traffic patterns which have rebounded at a slower pace due to travel restrictions abroad.

July 2021 volume was approximately 73% of that for the July 2019 period, according to a September report from Kroll Bond Rating Agency. “Kroll believes that the resumption of conference and convention activity is supportive of further improvement. However, the emergence of the Delta variant may temper the trajectory of the recovery,” analysts said.

Former Mayor Rahm Emanuel’s administration shut Moody’s out as the city’s general obligation rating tumbled over pension woes and in turn dragged down other linked ratings.

Mayor Lori Lighftfoot’s administration restored communications but finance chief Jennie Huang Bennett said recently it’s too early to say whether the rating agency will be asked to rate up to $8 billion of debt under various credits planned over the next year, including the O’Hare transaction.

United Airlines and American Airlines operate hubs at the airport, which has eight active runways ranging from 7,500 to 13,000 feet that permit operations in more severe weather conditions. The airport has four terminal buildings, totaling 191 aircraft gates.

The airport has navigated the pandemic’s blow with $294 million in federal CARES Act funding, and savings from the September refunding eased pressures through 2021. The airport’s advisors last year projected a recovery to 2019 passenger levels in 2024 to 2025.

Fitch Ratings rates the airport A. Fitch moved O’Hare and a series of other large and hub airports back to stable from negative “amid progression in travel recovery” in August.

Kroll rates the senior lien general airport revenue bonds at A-plus with a stable outlook. The rating agency moved the outlook to “developing” in 2019 and then to negative in September 2020. It returned the stable outlook last May.

S&P Global Ratings in April revised the outlooks to stable from negative on 126 issuers in the U.S. not-for-profit transportation sector, including O’Hare, which is rated A. The rating outlooks had been moved to negative in March 2020 due to pandemic-related issues.