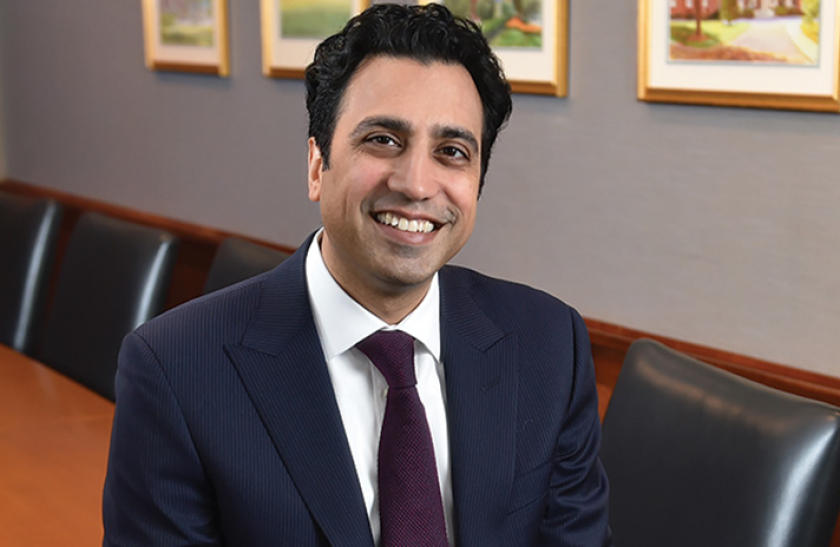 Although 47 of the 61 Plan of Adjustment voting classes in Puerto Rico’s bankruptcy case officially approved it, including all bond classes, confirmation is not certain.

Judge Laura Taylor Swain wanted a wide range of support for the plan from the voting classes and appears to have it. But it’s the judge’s decision on Act 53 on pensions that will make or break the plan.

The judge will decide if the language in the Act allows a freeze on cost-of-living adjustments and other changes. If she doesn’t, the Oversight Board or bondholders could back out.

With confirmation hearings set to start Monday, the support from most of the classes was a positive, although the results have yet to be officially accepted by the court.

Among the bond classes, at least 90% supported the plan.

Holders of Public Finance Corp. bonds were not invited to vote, as they would receive no compensation under the plan. They are considered opposed to the plan.

Three of the 14 classes deemed to have voted against the plan, had slim majorities in favor, short of the two-thirds required by law for the class to officially back the plan.

Besides the PFC bondholders, about 17 classes’ members were not given a chance to vote for a variety of reasons, with their approval or rejection determined by the Oversight Board and subject to the court’s review. Of the classes without votes, eight are bondholder classes: seven are insured classes and one is the PFC class.

“While I think both sides have complaints — the bondholders wonder why they are taking most of the haircuts, and a lot of Puerto Rico residents wonder why debt is not being cut even further — I think ultimately everyone wants to see the Puerto Rico Oversight, Management, and Economic Stability Act process come to an end. In short, I would be shocked if this did not end with confirmation of the plan.” said Seton Hall University School of Law Professor Stephen Lubben, the Harvey Washington Chair in Corporate Governance and Business Ethics.

The confirmation hearing will start Monday and run through Wednesday, Nov. 12, Nov. 15-18, and Nov. 22-23. Swain has allocated six hours to opening arguments, with three hours each to the supporting parties and the opposing parties.

The hearing concerns the Plan of Adjustment for the central government’s debts and obligations, which includes bonds, loans, money owed to suppliers and employees, and pension obligations. The bonds covered are those from the Commonwealth Government itself, Public Building Authority, Puerto Rico Infrastructure Finance Authority (rum bonds), Metropolitan Bus Authority, Employees Retirement System, and Public Finance Corporation. Additionally, the plan affects bondholders for the Highways and Transportation Authority and Convention Center District Authority.

Among the people and entities speaking in favor of the plan will be Martin Bienenstock and Brian Rosen for the Oversight Board, Susheel Kirpalani for the Lawful Constitutional Debt Coalition, John Rapisardi for the Puerto Rico Fiscal Agency and Financial Advisory Authority, and Catherine Steege for the Official Committee of Retired Employees.

All the speakers are attorneys.

Additionally, the board has asked Swain to allow Prime Clerk LLC Managing Director Christina Pullo to testify on the voting results after the official opening arguments.

Even if Swain approves the Plan of Adjustment in the hearing, she will still need to approve a debt deal for the Puerto Rico Electric Power Authority. It is unclear how long that process will take.

There is also an HTA/CCDA Plan of Adjustment that will ultimately need approval.