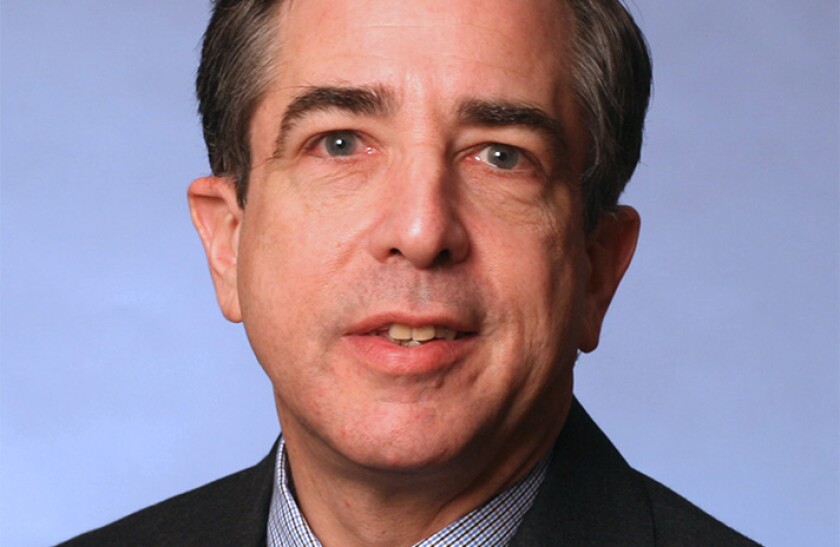 Puerto Rico Oversight Board Attorney Martin Bienenstock raised these concerns in a pretrial conference and hearing leading up to the Plan of Adjustment Confirmation Hearing, which is scheduled to start Nov. 8.

The legislature passed and the governor signed into law, Act 53, “Law to End the Bankruptcy of Puerto Rico,” on Oct. 26. The law authorizes the plan’s new restructured bonds and related Contingent Value Instruments. It conditions the new bonds on the board following through on several commitments to the Commonwealth and municipal governments. It explicitly says that there will be no cuts to the monthly defined benefits for those already receiving these pensions.

Bienenstock said the law refers to “zero cuts to pensions” and similar language elsewhere. After it passed one news outlet quoted people saying that Act 53 would bar the board from making other pensions changes it plans to institute, Bienenstock said. One change the board wants would be to switch those employees covered by the judiciary and teachers’ retirement systems to defined contribution pension plans from defined benefit plans. A second change the board plans to make is to eliminate the pensions’ cost-of-living adjustments.

Bienenstock told bankruptcy judge Laura Taylor Swain there are two issues facing the proposed Plan of Adjustment. If the board does the two planned changes to the pensions but eliminates the cuts to defined monthly benefits, she should decide if the board would get authorization for the new debt. If not, “the plan would not be implementable,” Bienenstock said.

If she doesn’t approve the board’s interpretation of the new law (that it can make the two changes to the pensions systems), conditions the board promised to holders of Puerto Rico General Obligation bonds for the plan would also not be met, he said.

The other issue was longer term. It was possible a retiree could challenge the change to their pension system a few years from now as being a pension “cut” and thus inconsistent with Act 53. If that were to occur and a court agreed with them, the debt would be found invalid because language in Act 53 makes the new bonds dependent on no cuts to pensions. “The whole thing blows up, including the debt authorization, if we haven’t satisfied the conditions.”

“These are obviously risks that the Oversight Board cannot and will not take,” Bienenstock said. “We don’t believe the Commonwealth should want to take them or anyone holding or trading the debt should want to take or would take [them.] … It is an intolerable risk and it has created the need for certainty that is binding on all parties of interest.”

The way to get that certainty is to give notice to current and former employees of the board’s interpretation of Act 53 treatment of pensions and of the board’s request for Swain to rule on it.

Bienenstock said the board would file a written request for this notice sometime later on Monday. He said notice would primarily be done through advertising in publications but that the board would also try to reach people by email and postal mail.

In response Puerto Rico bondholder Peter Hein said he thought retail bondholders should also be given notice since the outcome would affect their ability to sell their bonds on the secondary market. Swain said Hein was suggesting a need for a new vote on the Plan of Adjustment.

Swain encouraged the board to include its rationale in any proposed notice to employees but did not rule on the matter. She said she looked forward to seeing the board’s written filing on the topic.