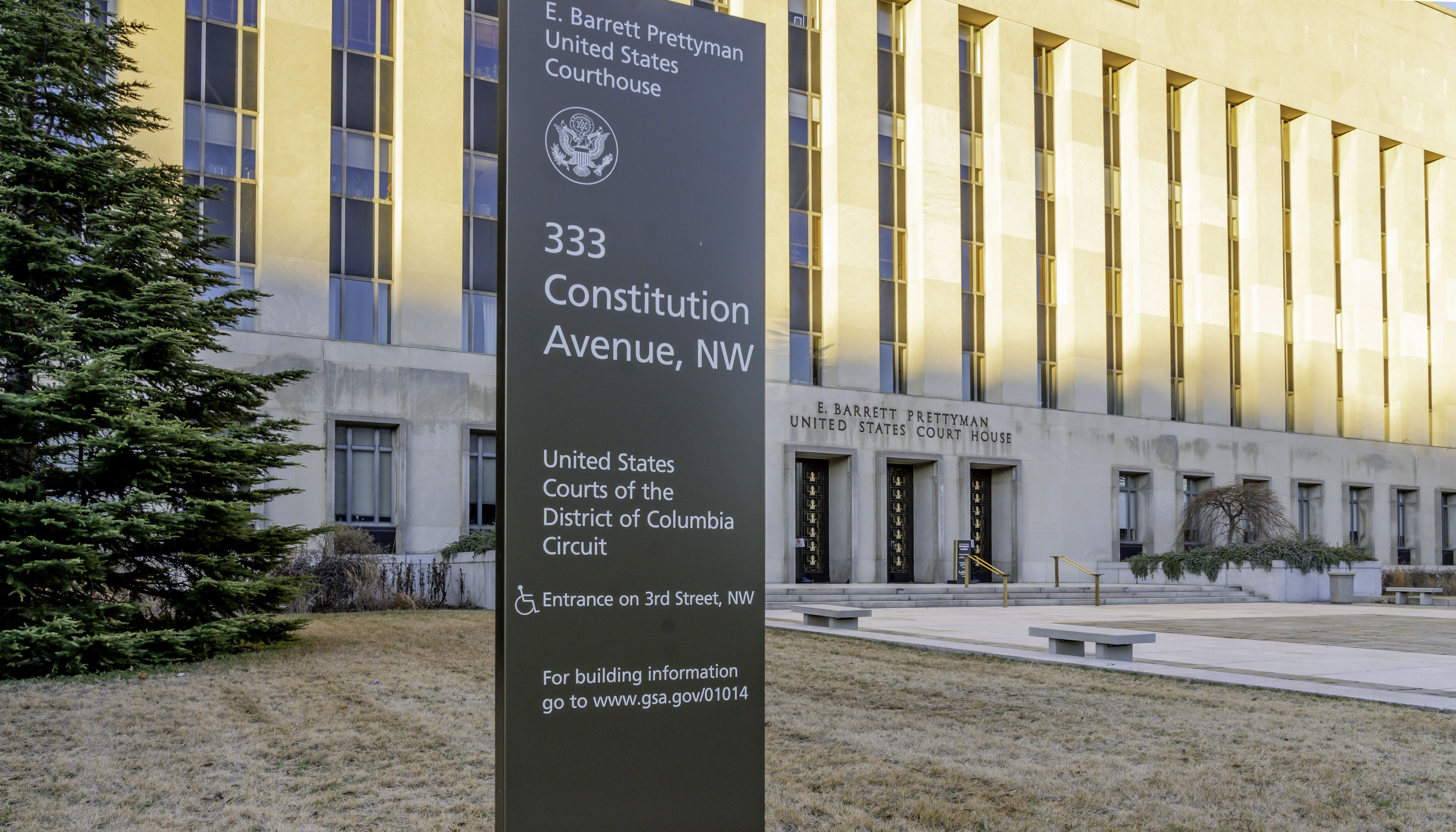 In oral argument before a federal appeals court, the Securities Industry and Financial Markets Association contended that a Securities and Exchange Commission temporary exemption for municipal advisors during the height of the pandemic, was “arbitrary and capricious and unsupported by substantial evidence.”

Making SIFMA’s case before the U.S. Court of Appeals for the D.C. Circuit on Oct. 22, Jones Day attorney Sarah Levine said that the SEC had promulgated “purportedly temporary but definitely extendable substantive regulatory change without using notice and comment.”

However, one judge did not seem convinced that the action taken by the SEC was capable of repetition or that the Commission would somehow evade review of similar action in the future. Both elements are key to determining whether SIFMA’s petition is moot as the SEC claims it to be.

For example, the judge wondered why the SEC would do a temporary order again.

“Even if they chose to act by order, it’s not clear they would choose to act again by temporary order and so therefore…what’s the evidence that it would evade review?” the judge asked.

The SEC’s 2020 Temporary Conditional Exemption (TCE), which expired at the end of December 2020, excused from broker-dealer registration municipal advisors arranging certain transactions between their municipal issuer clients and financial institutions.

According to the SEC, the TCE was “designed to aid smaller municipal issuers that may be struggling to meet their unexpected financing needs in light of the COVID-19 pandemic.” The Commission had previously floated a proposal to provide a similar exemption, but chose not to move forward with it after soliciting public comment in October 2019.

Theodore Weiman, counsel for the SEC, said that SIFMA’s “petition for review should be denied for several reasons, but [that] jurisdictional defects are at the top of that list.”

“The petition ‘seeks no effectual relief that this court can provide, the order is no longer in effect, the exemption is no longer impacting anyone, and the result SIFMA seeks here is already the status quo,” Weiman told the court.

Levine responded with several reasons why SIFMA believes that the case is not moot.

“First, [the challenged action] is capable of repetition and evading review,” Levine said.

In support of that assertion, Levine pointed to a legal standard that a case is not moot if ”there is a reasonable expectation that the same complaining party will be subject to the same action and that the challenged action is too short in duration to be fully litigated.”

“Here, we more than meet that standard,” Levine said, adding, “The SEC has already twice taken action to arbitrarily distinguish between municipal advisors and broker dealers. First, in its proposed rule in 2019 and then again in the 2020 action at issue here.”

Levine went on to describe the 2020 action taken by the Commission as “essentially unfettered discretion.”

Weiman countered that the SEC did not act in the 2019 situation, rather, he said, it merely put out a proposal and sought notice and comment and declined to act on it at that time.

“It’s really the…one instance under review…that is their example of what the Commission might do in the future.” Weiman said.

Another judge asked SEC’s counsel to help define the challenged action with regard to the question of whether it is capable of repetition and evading review.

Weiman said that the temporary nature of the order is inherent in the order itself. Here, “the Commission acted under a provision that allows any actions of various lengths of time,” he said. In this case, Weiman contends that SIFMA would have to show that as a matter of practice, the Commission “just does this.”

The court also pondered what makes something inherently temporary or inherently not temporary.

“If the SEC does a temporary order a year from now granting this same exemption, at that point would you concede that this is a challenged action regarding a temporary order that is capable of repetition and evading review?” a judge asked.

Weiman said that “at that point, I think there would be…an argument on the other side, I don’t know that it would be dispositive…it would be fact specific of course.”

While the court seemed to appreciate the SEC’s arguments, one judge expressed doubt on the notion that the action taken by the SEC was not capable of repetition.

“So I don’t think the test can be…are the conditions that led to this likely to arise again?” the judge added. “They may not be pandemic-related, but they seem almost certain to arise again.”

In response, counsel for the SEC reiterated that the 2020 TCE was a “very specific order addressing very specific circumstances” but added, “an opinion by this court would be useful in resolving any sort of recurrence that is reasonable.”