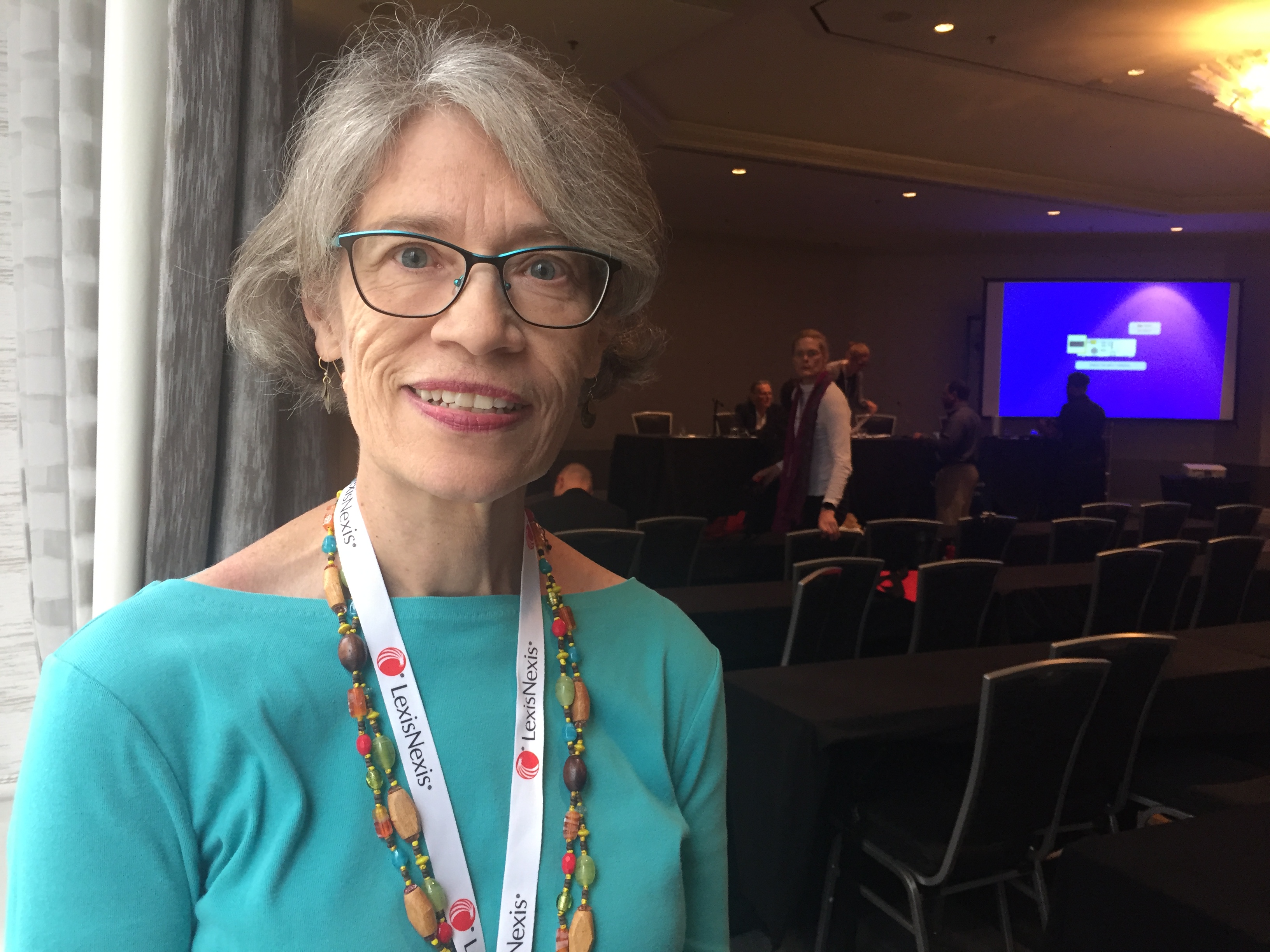 The Internal Revenue Service has moved to mandatory electronic filing of its Form 8038-CP, its form for returning credit payments to issuers of qualified bonds.

That and a number of other developments were announced during the IRS update as part of the Government Finance Officers Association’s 3rd annual MiniMuni conference.

“The IRS is moving to e-filing of 8038-CP for those of you that want direct payments on your Build America Bonds,” said Johanna Som de Cerff, senior technician reviewer, IRS Office of Chief Counsel Financial Institutions and Products Division Branch 5.

“New forms have been designed and those, even the paper form, needs to be used for the 2022 filing year,” Som de Cerff said.

She also urged panelists to subscribe to the IRS’s newsletter, where all related developments of this sort will be announced. “You’ll be getting detailed later as to when the electronic filing is actually going to be available,” she said.

This is part of a larger effort by the IRS to respond to the COVID-19 pandemic, in addition to wider modernization and restructuring efforts happening across the agency, with further updates for bond issuers coming down the line.

“We are going to update the revenue procedure on the recovery of rebate overpayments,” Som de Cerff said. She didn’t mention updates to Form 8038-R, which deals with this issue, by name, but mentioned that updates to the procedure for how to ask for those rebates will be centralized in one document.

“We don’t know if it’s exactly going to be this year, but it’s certainly one of our priorities that we’re working on,” she said.

The agency is also working on developing regulations for the transition from LIBOR.

“You saw proposed regulations a couple years ago, we had a revenue procedure on fallback rates,” Som de Cerff said. “But the final regulations are being worked on being very conscious of the fact that LIBOR and other IBORs may be disappearing fairly soon,” she added. “So that is a very active project as well.