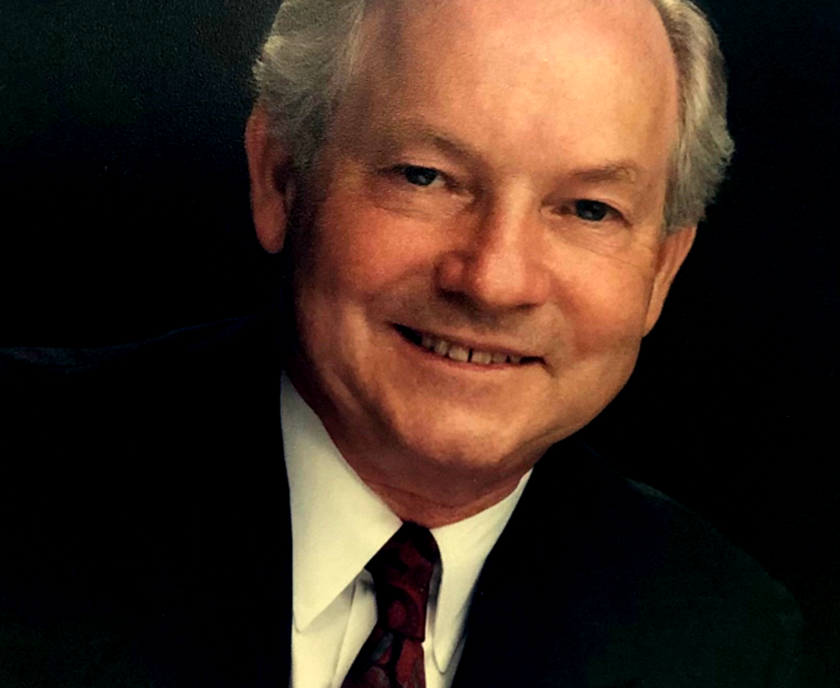 Dodge died at his home in Las Vegas Sept. 24. Services in the Twin Cities area are scheduled for Saturday. He was 89.

The Minneapolis native led the former Evensen Dodge Inc. and its predecessor for 36 years, overseeing its expansion from a Minnesota-centric firm to a national one with offices on both coasts. He sold the domestic financial advisory business to PFM Financial Advisors in 2003. He retained the international part of the business and continued to operate it with his good friend and partner Fernando Gama.

“Bernie Dodge was a visionary,” said Richard Tortora, president of Capital Markets Advisors LLC. “He was perhaps the very first person to see the value of a truly national financial advisory firm with offices located in cites from coast-to-coast and north-to-south.”

Dodge played a “big part” in Tortora’s career, recruiting him to open Evensen Dodge’s New York City office in 1993 in what marked the firm’s first foray on the East Coast. The firm soon expanded to Boston.

“I found myself quoting Bernie many times over the years as he acquired much wisdom during his five-plus decades in public finance and wasn’t shy to share it,” Tortora said. “He had an encyclopedic knowledge of the history of our industry and its players and could, and would, talk in excruciating detail about the evolution of scores of advisory firms on both the local and national levels.”

“He loved the business and he loved working,” said Patrick Born, who worked at the firm from 1981 to 2000 before taking over as Minneapolis’ chief financial officer. Born, who is now retired, went on to serve as regional administrator of the Metropolitan Council of the Twin Cities. “He loved talking to people in the business and loved recruiting people.”

Dodge’s many recruits are spread out across the country in both private- and public-sector public finance leadership positions.

Conducting business with a client-first mentality, Dodge believed firmly that borrowers needed independent advice. “A strong ethical dimension ran in Bernie’s blood and whether it was a state of California deal or a small Minnesota school district, he believed that when giving advice on whether to sell competitively or negotiated the advisor should be free of any particular bias,” Born said.

“If advice was coming from a bank or broker-dealer they might be prone to suggest” a negotiated sale that the firm would also then underwrite. Independent advice also allowed for decisions on fees and rates to be free of bias, Born said of Dodge’s position.

Dodge attended school in Buffalo Lake and was an avid athlete, performed in school plays and chorus. He attended the University of Minnesota.

A series of jobs — vacuum salesman, bread deliveryman and insurance agent — preceded his joining T.G. Evensen & Associates — the nation’s first independent financial consulting firm, according to published reports. The firm was founded in 1922 by T.G. Evensen who planted the seeds in Dodge of an issuer’s need for independent advice.

Dodge worked his way up after starting in 1957 to become president in 1967. He acquired the firm then owned by Northwest Bank in 1975 and renamed it Evensen Dodge Inc. T.G. Evensen retired in 1975.

Dodge served in the role of president and chief executive officer and went on to open 16 regional offices providing advice to borrowers in 44 states.

He resisted retirement as he loved the work, Born and Tortora said. “I remember him telling me shortly before I left the firm in 2002, when he was 70, that he planned to work in the financial advisory field for a few more years before moving on to try something else,” Tortora aid. “Classic Bernie.”

Dodge left Minnesota for Las Vegas four years ago and enjoyed spending time with his family, playing golf, traveling and watching football. He is survived by his wife of nearly 70 years Margaret “Margy” Dodge, sons Jay and Jeff Dodge, six grandchildren, and three great-grandchildren, according to a family-published remembrance.

A Celebration of Life will be held at Washburn-McReavy Edina Chapel in Edina, Minnesota, on Oct. 23. Information is available at the funeral home’s website.