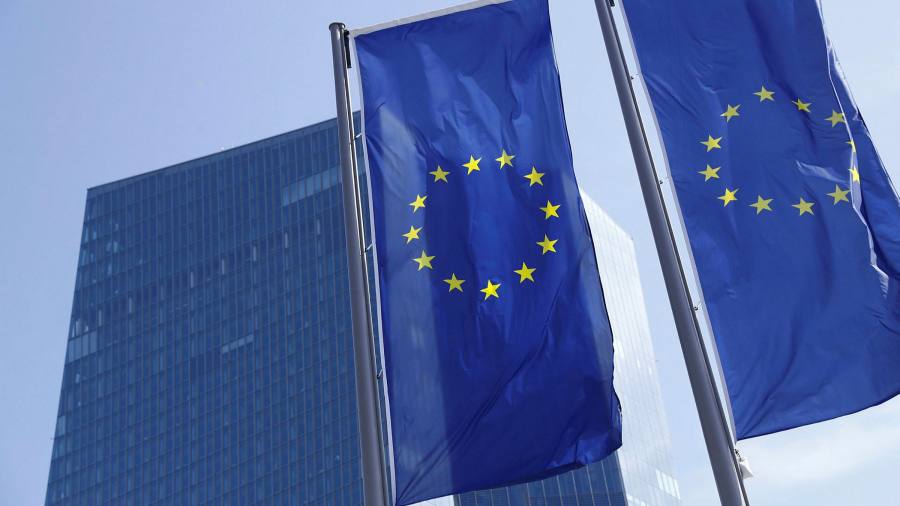 The European Central Bank is pushing banks to add hundreds of extra staff and billions of extra capital to their post-Brexit operations in continental Europe.

One of the big surprises of Brexit was how few jobs moved from the City to the EU, with Financial Times research showing only a minimal reduction of London bank jobs in recent years against predictions that tens of thousands of jobs would have to relocate.

But bank executives, lawyers and supervisors all told the FT that the ECB is becoming increasingly forceful in its demands that lenders move more resources to the continent to run their European businesses in the aftermath of Brexit.

The demands affect banks from across the world who have traditionally used London as their hub to provide key services to clients across the EU.

The fresh push is partly linked to the ECB’s recent decision to end temporary pandemic-era reprieves it granted banks on their timetable for moving staff and capital to the EU. One person familiar with the change said the ECB had been “realistic in light of the impediments to geographic moves, and granted extensions, but now that is over”.

Disparities in different banks’ approaches – and shortcomings in some – have been highlighted by an continuing “desk-mapping” review of the beefed-up continental offices that banks are using to serve their EU clients after Brexit.

Bankers and lawyers also said the ECB was taking a tougher approach than expected to the long standing issue of the location of risk management staff overseeing EU trades, and how much capital the EU entities must have.

One executive said his bank would have to move hundreds more people than they expected because of the approach the ECB is taking to back-to-back models, which allow banks to offset EU trades with their London entities and effectively manage the risk from the UK.

“We’re ramping up our European model enormously,” he said, adding that capital would also be increased as the ECB got “more directive”. A director of the EU entity of another large bank said the ECB’s approach was “certainly stricter” than expected.

“It’s not stricter than the letter of what was agreed, but there was a perception that, ‘surely they can’t mean that, surely they’ll see reason once we get underway’,” he said. “Turns out they did mean that, and they’re pretty good at enforcing it.”

One lawyer said the ECB’s approach to his clients was so severe that some smaller banks would likely have to re-evaluate the business they did in Europe, since the cost of their operations would be so much higher than expected. A second lawyer said his clients were seeing similar pressure.

The renewed demands risk increasing tensions with the Bank of England, which earlier this year asked lenders to seek its approval before relocating more jobs or operations to the EU, the FT reported. The BoE is concerned its European counterparts are asking for relocations that are not necessary for financial stability in an attempt to poach business from London.

The ECB declined to comment, but a person familiar with its approach said the build-up of banks’ EU operations was “a journey”. “There’s a constant discussion with banks to get them to follow through on their commitments,” the person added.

The supervisor’s uncompromising position was underlined by Edouard Fernandez-Bollo, an ECB supervisory board member, who said last month that “empty shell institutions are not acceptable in the euro area”. He added: “Activities and services involving EU clients should be carried out predominantly within the EU.”

Another bank executive stressed that the ECB’s reviews were continuing and that his bank was arguing the importance of not “compartmentalising” its EU and UK businesses in a way that was inefficient. “It’s very sensitive,” he said, adding that there could also be a political dimension to what the banks are ultimately asked to do.