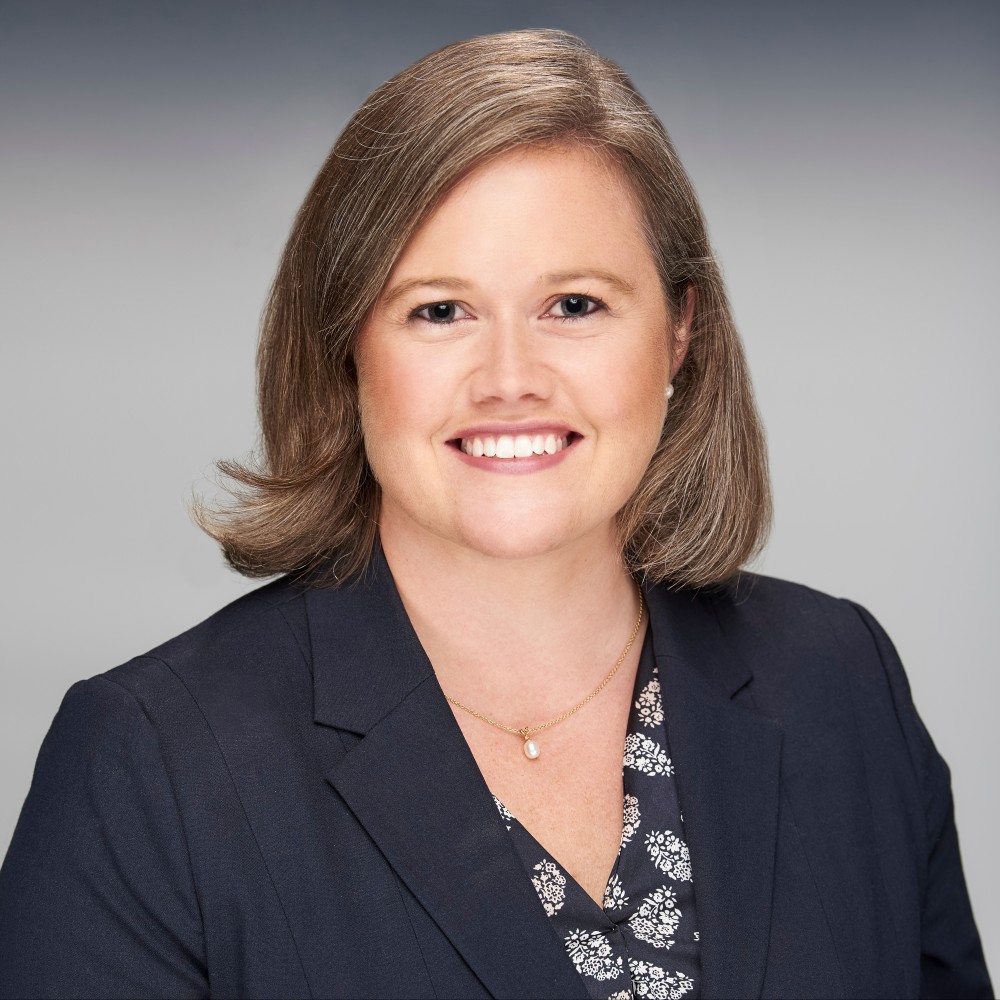 Passing a bipartisan infrastructure bill by month end without also reaching a deal on a reconciliation measure may endanger key municipal market priorities.

“Now absolutely is the time,” said Emily Brock, director of the GFOA’s Federal Liaison Center. If lawmakers do not meet the Halloween deadline to pass both the bipartisan infrastructure framework, or BIF, and its companion bill reconciliation, “then it’s going to break down,” Brock said at The Bond Buyer’s California Public Finance conference during a panel titled the Infrastructure Debate.

“If the BIF passes without some element of reconciliation, it’s a done deal and we may never get another bite of the reconciliation apple,” Brock said. “The leverage for getting consensus from the entire Democratic caucus is going to break down and chip away.”

The October 31 deadline looms because that’s the day funding expires for surface transpiration programs. The BIF features a $550 billion, five-year reauthorization of the programs.

For Brock and other muni market advocates, the reconciliation bill is key because it would restore tax-exempt advance refundings, a relatively low-cost wish list item that would save issuers billions over the long term. The reconciliation bill also includes a direct-pay bond program and an expansion of bank-qualified debt.

The BIF would inject $1.1 trillion of cash into infrastructure over five years. Funding is important, but more important for many issuers is access to low-cost financing, Brock said.

“Issuers are saying it’s great to have the cash in hand but that if Congress understood the difference between funding and financing we’d be light years ahead by now,” Brock said.

Even if both bills pass, questions about how infrastructure should be financed in the future will remain a key issue as traditional models become exhausted, panelists said.

“This is a one-shot approach, but I prefer more sustainable financing on an ongoing basis,” said Francis Doyle, a vice president and senior client officer with Municipal Finance North America team at SMBC. “The current plans on the table, they’re necessary, they’re very much needed, but they’re not transformational.”

The BIF’s support for public-private partnerships is “one of the most hopeful aspects of these bills,” Doyle added. “If they get passed, the success of the P3 [sector] could build on itself, and next time we could have even greater reauthorization.”

P3s have been shown to be successful in areas like La Guardia Airport and the JFK terminals, said Rick Cosgrove, a partner at Chapman who leads the firm’s public infrastructure/P3 practice.

“This could be a catalyst to push us in a more transformational direction, that’s what I’m hopeful of,” Cosgrove said. “I truly believe that Canada and Europe and even Latin America are ahead of us and [P3s] can be a smarter way to achieve some of the large-scale infrastructure that we need.”

Cosgrove added that traditional funding sources like the gas tax and fare-box revenue are no longer reliable. Enter alternatives like mileage-based user fees, which would see a national pilot program in the BIF, or sales tax-support transit systems like those in California, he said.

“We have many more things we can do and hopefully this will encourage governments across the board to think bigger,” Cosgrove said.