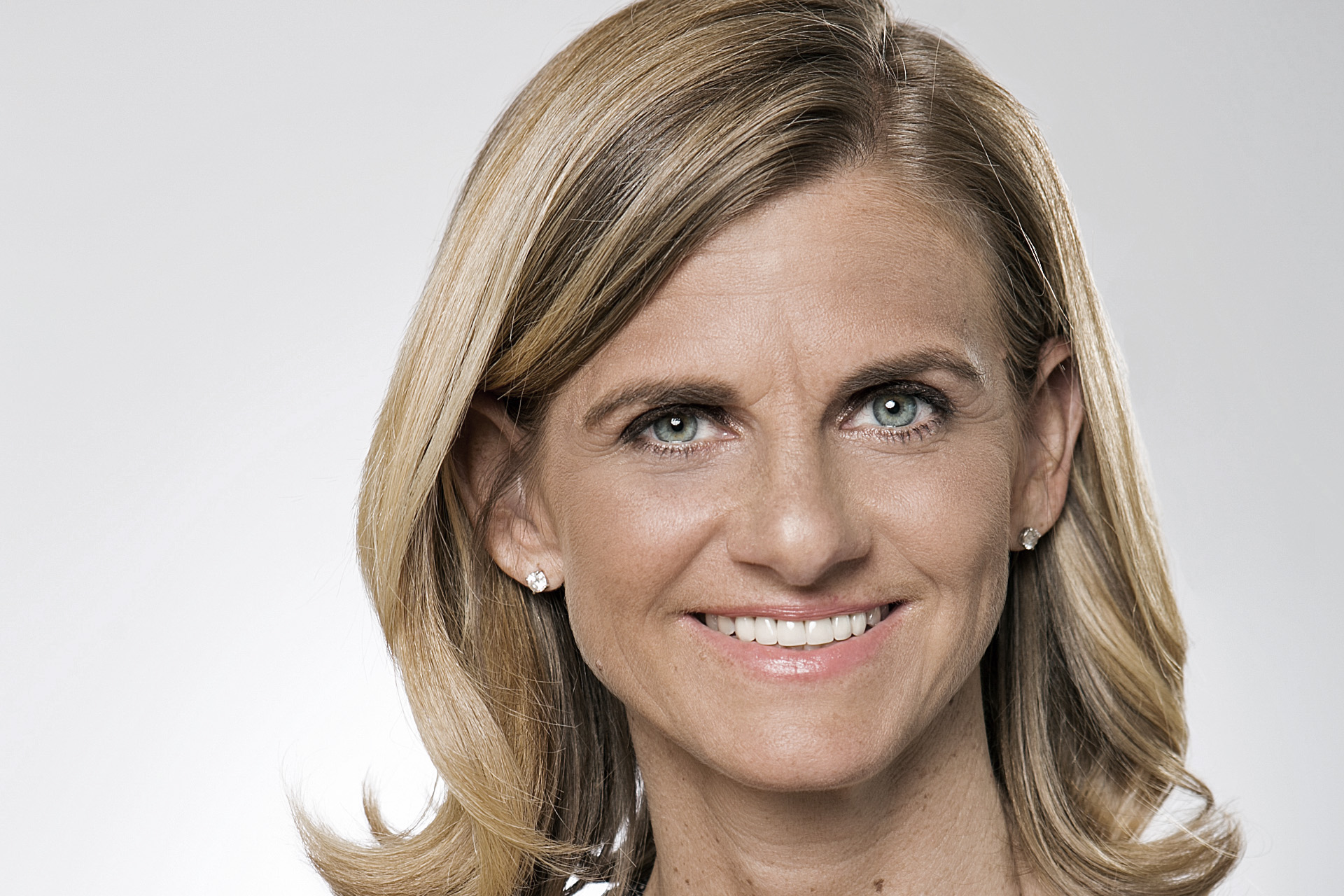 Municipal volume for 2021 is on track to hit nearly record volume and if all goes well, next year will be only slightly below that, according to panelists Monday at The Bond Buyer California Public Finance conference.

The economic uncertainty brought by the pandemic had panelist Gregory Dawley, manager of California municipal finance for RBC Markets, looking back to the 2008 crash for guidance in determining what next year will hold.

The growth immediately after the crash came from Build America Bonds — a stimulus program that gave tax-exempt bond issuers the option of issuing taxable bonds and receiving a federal subsidy — and issuers trying to unwind swaps, Dawley said.

Today, issuers have the windfall they received from the American Rescue Plan, he said.

Next year, issuance could fall to $440 billion, off 10%, if this year hits where Dawley expects, he said.

“One reason this year has been so strong is because yields are attractive and spreads are tight,” Dawley said. “The tax rates are expected to go up. Wealthy individuals are expecting to pay 20%. That aspect is helpful to the issuance market.”

Sara Oberlies Brown, co-manager of Stifel’s California practice, said she starts each January with a healthy, partially irrational fear that volume will be lower than it was in the past. But then gave a pretty rosy prognostication for next year.

“We still see strong demand coming in from retail and institutional investors that will keep interest rates low,” Brown said. “We expect the Fed to continue increasing the federal funds rate in 2022. We are expecting to see a couple of increases through the course of next year.”

The bankers mentioned both ESG and pension obligation bonds as areas where they expect to see continued strength.

“The sectors we expect to be active next year are POBs and workforce housing,” Brown said. “Those sectors should be strong despite interest rate increases.”

And, with call dates coming due on bonds issued in 2012, Brown expects that current refundings will also be a strong sector.

“I think there will be opportunities with current refundings in 2022, even if the exemption for advanced refundings isn’t approved by Congress,” she said.

ESG issuance continues to grow and 60% of investors say they can’t meet their ESG targets because there isn’t adequate supply, said Peter Hill, managing director and head of public finance for UBS.

“In the first nine months of 2021, issuance there has eclipsed 2020 as a whole,” Hill said. “There has been $30 billion in issuance labeled green bonds, and about $10 billion deemed to be social bonds. In 2018, that number (of social bonds) was zero.”

Two-thirds of those bonds continue to be self-designated, not evaluated by a third party, Hill said.

Hill ticked off a list of quasi-demands for municipal advisors and bond counsel to provide more certainty for investors. One was that he would like to see more third-party certification. Another was that he wants to see more consistent disclosure showing that bond proceeds actually do get spent on ESG projects.

“There is still a lot of gray areas in the green,” he said.