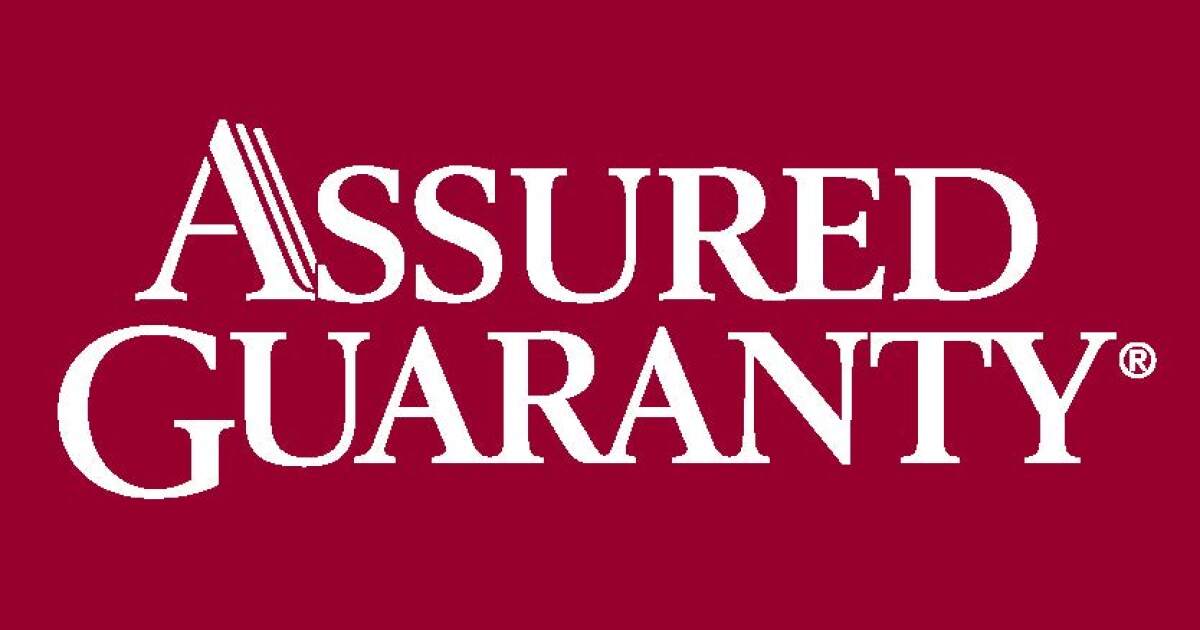 Assured guaranteed 61% of insured new-issue par sold, helping to propel bond insurance rate to 8.5% of municipal par issued, significantly above the 7.7% in nine months of 2020.

Assured also increased the number of new issues it insured during the first nine months of 2021 to 828, up 13% year-over-year.

For the third quarter, bond insurance reached 8.6%, and Assured’s market share totaled 65% of primary-market insured par sold, as it guaranteed 270 transactions for a total of $6.7 billion in insured par, including the guaranty of $150 million of corporate-CUSIP bonds for a healthcare issuer.

During the quarter, Assured insured $800 million of bonds for the Miami-Dade County Seaport Department across three issues; together, these issues total Assured’s largest combined transaction for one issuer in a single day in over 10 years.

These were three of the 17 bond issues we insured with $100 million or more in insured par, which brings our total year-to-date count of such deals to 38, one deal shy of our total deal count in this category for full-year 2020, Tucker said.

Tucker said Assured continued to add value on double-A credits during the third quarter, insuring $836 million of par on 27 deals with underlying ratings of AA by S&P and/or Aa by Moody’s, bringing year-to-date production in this category to about $3.1 billion with 83 deals.