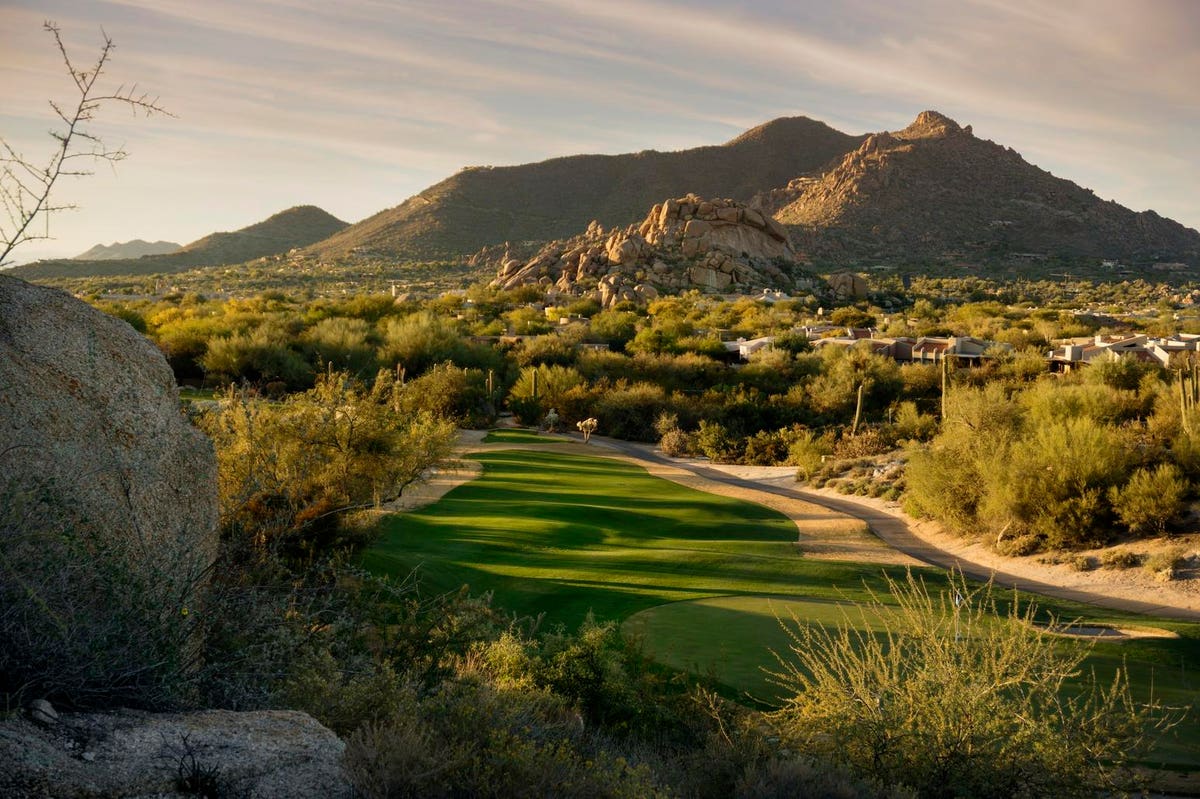 At 18, Chris Morrison purchased his first home in Phoenix, Arizona. That was the kick-off to the RETSY’S founding partner’s passion for residential real estate and a most successful career in sales. Morris had discovered by accident he loved real estate. “I was at Arizona State University and working at a golf shop when I bought my first house,” Morrison recalls. “I loved searching for houses and looking at them. I just enjoyed the process so much,” he adds. Morris promptly got his sales license and never looked back. Morrison is consistently ranked in the top 1% of real estate agents nationally.

Fast forward 21 years later, and after decades as one of Phoenix’s top brokers, Morrison partnered with several top producing Phoenix-area agents to launch RETSY, a technology brokerage last October. As of September, RETSY’S year-to-date sales volume (including closed and pending sales) for 2021 topped over $600 million with an average sale price of $971,954.

“I believe we are one of the fastest-growing independent brokerages in the West,” Morris said. “The luxury markets around Phoenix continue to attract buyers from all over who love the climate, the outdoor activities, and the value we offer in luxury properties compared to other parts of the country like California, Seattle and Chicago.”

The luxury spec market continues to be strong in Paradise Valley, with prices ranging from around $2-$4 million. “The spec market is back on fire. Buyers may pay a bit more but sometimes it’s worth spending the money,” explains Morrison. “You might pay a premium versus building yourself . In the end you save yourself headaches and in this market you have the chance for good appreciation.” Morrison said.

A winning combination of proprietary technology and top agents have propelled RETSY to early success. The brokerage’s roster of agents combine for more than $3.6 billion in career sales volume. Since agents make money when selling properties, Morrison packages and provides the agent support and top proprietary technology so RETSY agents can do just that.

Several of Phoenix’s top luxury teams left other brokerages to join RETSY over the past year. “They are best at selling and closing deals and that is what they want to spend their time doing,” said founding partner Josh Peters. “We put tech tools and marketing resources behind our agents so they can get out and provide a faster sell-through rate,” Peters adds. Morrison expands on that: “Our agents can be more effective and provide a better client experience.”

To give agents additional selling time, RETSY provides proprietary to in-house services that include access to a world-class CRM, fully-customizable agents websites and a template library for marketing across social media platforms. There is also a back-office app featuring tools, messaging, and listings that are held privately before going on the Multiple Listing Service (MLS).

A cornerstone of RETSY’S direct marketing to buyers is their oversized QR Codes prominently displayed on yard signs. This allows interested buyers to quickly connect via their phone for real-time information on the home right at the curbside. The result—-homes sell faster and at higher prices according to Morrison. RETSY agents and sellers benefit from the large audience of buyers who have scanned the QR code.

Currently, RETSY has 62 top producing agents in three offices. “We focus on our agents selling about $10 million or more a year. With up-and-coming agents, we consider if they have the potential with the tools, we provide to reach those numbers,” confides Morrison, who expects the company to cap out at 100 agents. “We are building the perfect ecosystem for top luxury agents,” said Morrison. The last 12 months tell the story of RETSY’S success.

RETSY is an exclusive member of Forbes Global Properties, a consumer marketplace and membership network of elite brokerages selling the world’s most luxurious homes.