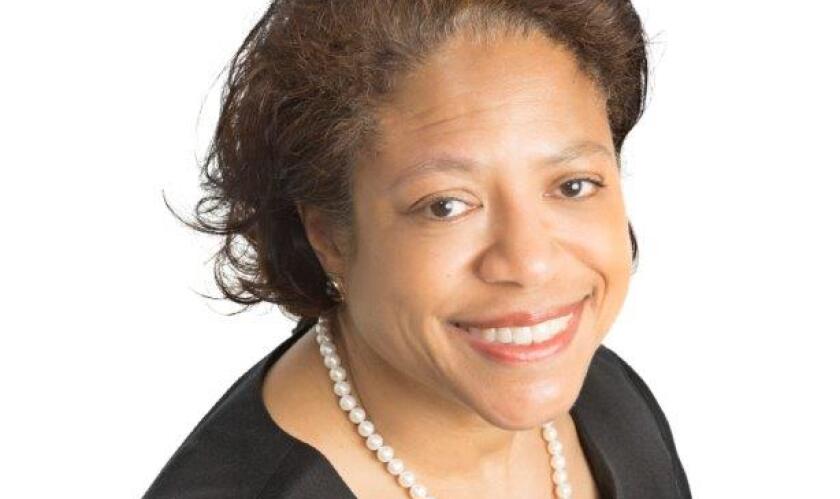 Puerto Rico bankruptcy Judge Laura Taylor Swain denied motions for bondholders and wage claimants to have until Oct. 25 or beyond to cast their vote on the proposed Plan of Adjustment.

On Wednesday, Swain rejected bondholder Peter Hein’s motion to extend the deadline for retail bondholders. The motion would have extended the voting period from a Monday deadline on Monday to Oct. 25.

The voting deadline was originally Oct. 5 but after two committees and Hein requested it be moved to Oct. 18, Swain approved the change.

To explain her action against a further extension, Swain said, “Movant has not presented a basis for believing that an additional seven-day extension would materially enhance retail investors’ ability to consider the Disclosure Statement and Solicitation Packages and make an informed choice.

“Additionally, all parties in interest had an opportunity to assert objections to the proposed Solicitation Procedures when they were proposed by the Oversight Board,” Swain continued. “To the extent the movant contends that subsequent actions by the Oversight Board are inconsistent with the Solicitation Order or with a fair and orderly voting process, movant may raise them in an objection to confirmation of the plan.”

On Thursday Swain ruled against current and former Puerto Rico government employees making wage claims against the government, who asked for the voting deadline be extended to Oct. 25, or 21 days from the date of receiving individual ballots for some of the group, or until 10 days from the ballot receipt date for others.

Swain said the deadline had already been moved 14 days. Those who have not received the voting materials should have contacted the lawyer representing them in the case and she should have directed them to the solicitation agent, Prime Clerk, to have them distributed, Swain said.

Swain said neither the claimants nor the board has “cited authority” to support this method of solicitation. “It is apparent that the separate solicitation of thousands of individuals at this point is incompatible with the current litigation schedule for Plan [of Adjustment] confirmation. Accordingly, the court can address this issue if movants or another party in interest raise it in connection with an objection to the plan.”

Finally, the wage claimants had asked for their claims to be treated in the administrative reconciliation process of the bankruptcy rather than the Plan of Adjustment. Swain responded, “movants have not presented a basis for requiring the Oversight Board to disclose whether claims may be transferred into the administrative reconciliation procedures process. The adequacy of the Disclosure Statement has already been litigated and adjudicated.”