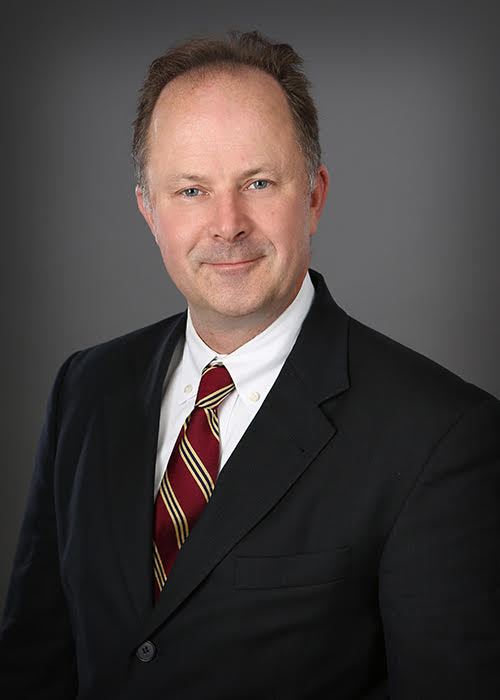 A New Jersey Superior Court has ruled that a variable-rate demand obligation qui tam claim brought in the state of New Jersey by Minnesota-based municipal advisor Johan Rosenberg via Edelweiss Fund LLC, can continue to discovery.

In doing so, Hurd found that the banks had not met the standard for dismissing a False Claims Act case and that Edelweiss Fund’s fourth amended complaint, which is the basis of the present court action, “clearly articulates viable causes of action against the defendants.”

“A plain reading…shows that the fourth amended complaint alleges with proper specificity that defendants engaged in fraud with respect to rate inflation for each New Jersey VRDO to which defendants served as remarketing agents,” Judge Hurd said.

This long-fought dispute stems from a time when the state of New Jersey hired defendants as remarketing agents who were required to reset rates at the lowest rates that would permit the sale of the whole series of VRDOs at par.

Edelweiss Fund alleged that the banks artificially inflated interest rates on the bonds and charged New Jersey millions of dollars for services they did not perform.

The banks have repeatedly denied the claims in court filings.

Defendants moved to dismiss that complaint and their motion was granted by the court without prejudice in November 2020. However, Edelweiss Fund filed a fourth amended complaint in March of this year, which Judge Hurd determined in this ruling, was more than sufficient to withstand the latest motion to dismiss.

In support of their motion to dismiss, the Judge said that the defendants supplied an alternative explanation for their conduct with respect to the New Jersey VRDOs. They also contended that the public disclosure bar of the New Jersey False Claims Act should apply. However, the court rejected both notions.

Regarding the public disclosure bar, Hurd noted that the defendants raised significant issues in support of their motion to dismiss but found that Edelweiss Fund did the same in their opposition briefs.

”What is clear is that many of the supporting and opposing arguments rely on factual claims that have not been subject to discovery,” Jude Hurd said.

Those genuine issues of fact were the reason the court found that it would be inappropriate to rule on issues of public disclosure absent discovery.

As a result, the court denied the banks’ motion to dismiss. Judge Hurd ordered Defendants to file an answer within 45 days.

Other similar cases filed by Edelweiss fund are in the discovery phase in Illinois and New York, while a dismissed California complaint is on appeal. Several local governments are pursuing similar complaints alleging violations of federal antitrust law, but are not explicitly linked to the Edelweiss Fund claims.