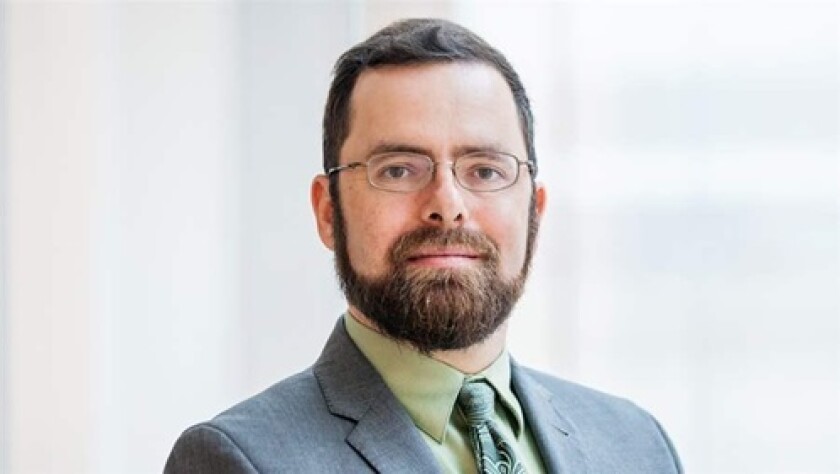 State retirement systems ended fiscal 2021 in the strongest financial shape in more than a decade, and states with the worst-funded plans — Illinois, New Jersey, Pennsylvania and Kentucky — led their peers on contribution increases.

After struggling since the end of 2009, state retirement systems in fiscal 2021 enjoyed massive market returns coupled with an upward trend of contribution increases, according to Pew Charitable Trusts’ Sept. 14 report, “The State Pension Funding Gap: Plans Have Stabilized in Wake of Pandemic.”

The plans now have an aggregate funded ratio of more than 80%, the highest since the Great Recession, based on data from the fiscal year ending for most states on June 30. That’s up from 71% in 2019, according to Pew.

“To say it’s the most positive report on public pensions from Pew that I’ve ever seen is a vast understatement,” said Keith Brainard, research director for the National Association of State Retirement Administrators. Pew has generally been “pretty bearish” on state plans over the past 15 years, Brainard said.

“I give them credit because they are recognizing what we’ve recognized, which is that there has been a marked improvement in addressing pension funding by states, especially some of the states, like Kentucky, Pennsylvania and New Jersey, that traditionally had neglected adequately funding their pension plans,” Brainard said.

“And we’ve really seen what might be considered a surge in funding in some of the more underfunded pension plans in recent years.”

Market returns are projected to hit 25% in fiscal 2021, lifting assets across the systems by more than $500 billion, said David Draine, Pew’s Senior Officer of Public Sector Retirement Systems, and one of the report’s authors.

“The last time we’ve seen a performance like this for public pension plans was the 1980s,” Draine said of the market returns.

“A combination of a decade of contribution increases and once-in-a-generation investment returns has strengthened public pension plan balance sheets and stabilized pension funding,” he said.

State pension plans on average assume returns of just over 7%, Draine said. Pew, as well as NASRA, expects most states to dial that down over the next 20 years, in part due to recent strong returns.

For the first time in the 2000s, states are expected to have met minimum pension contribution standards, meaning payments into the systems are sufficient to cover current benefits and reduce debt, the report said.

Illinois, Kentucky, Pennsylvania, and New Jersey, which have the nation’s worst-funded plans, saw the largest contribution increases among the states, with an average of 16% a year from 2009-2019, Pew said.

Kentucky and Pennsylvania saw positive amortization in 2019, and Illinois and New Jersey are expected to begin reducing pension debt once the outsized investment returns in fiscal 2021 are recognized, Pew said in the report.

“You’d be surprised by the progress they’re making in recent years,” Draine said of the worst-funded states. “What we’ve seen is an acknowledgement by policymakers that the long-term fiscal sustainability of their states and their ability to meet their promises to their workers depends on making these contributions.”

Funding levels are volatile and Pew recommends policymakers adopt a number of strategies, including plans that “share gains and losses with workers and retirees” and stress testing, to mitigate future uncertainties.

Jean-Pierre Aubry, the associate director of state and local research at the Center for Retirement Research at Boston College, said Pew’s report reflects years of behind-the-scenes work done by many state policy makers.

“This is good news and it reflects both that pension funds have been doing a lot of the right things to put themselves on a better trajectory going forward…along with a little help from the stock market,” Aubry said.

Many states cut employees –and thus payroll– during 2020, which may translate into artificially higher contribution rates, Aubry said.

“But that’s not to say other increases aren’t happening for real reasons,” he said. “Pension funds are slow-moving entities both in policy changes and their finances, and they were quietly doing things under the covers to tighten up their plans for many years so it is good to see a change in trajectory.”