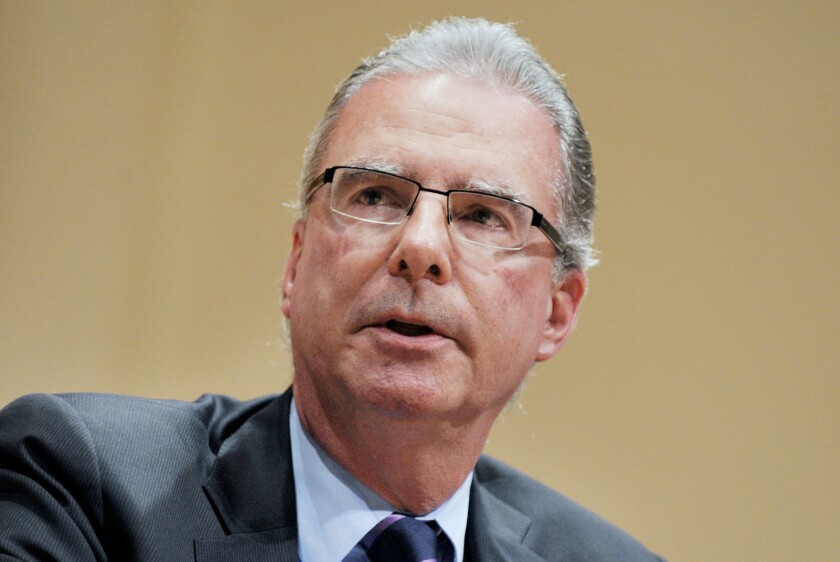 Public facilities and environmental facilities were the municipal sectors that grew the most in volume in the first half of 2021 compared to the same period of 2020.

The public facilities sector was up 126.9% and environmental facilities was up 77.7%. The transportation sector was third, growing 48.6%. The increases compare to an overall 9.9% increase in municipal issuance for the half. All data is from Refinitiv and all percentages are for changes in dollar issuance volume.

“Public facilities is a perennial winner,” said John Hallacy, president of John Hallacy Consulting. “Environmental [facilities] is up due to the Environmental, Social, and Governance designations.”

Within public facilities, new-money issuance was up 121.6% and refunding was up 56.7%. The figures for environmental facilities were increases of 38.5% and 275.3%, respectively. For transportation, the changes were an 86.8% increase in new money and a 17.9% decline in refunding.

The sectors with the greatest declines were healthcare at 27.8% and education at 5.7%.

“Some sectors (like education) or subsectors may have seen less activity because activity that may have occurred in the first half of 2021 was accelerated to get done before the rush that came before the November 2020 elections,” said Tom Kozlik, HilltopSecurities’ head of municipal securities research and analytics.”

“Within education, college and university borrowing had the largest decline in par amount issued,” said CreditSights senior municipal strategist Patrick Luby. “We believe that part of the driver for that was the shift of some refunding borrowing from the tax-exempt municipal bond market into the corporate bond market, where issuers can sell lower-coupon bonds to advance refund older higher-rate tax-exempt bonds. There were only a few of those issues in the first half, but they amounted to more than $1.2 billion.”

Corporate CUSIP growth in both those sectors has been on the rise in the last year and half.

“There were also healthcare issuers that borrowed in the corporate market, and they tended to borrow in larger size than the universities,” Luby said. “The top 10 first half 2021 deals amounted to almost $7 billion.”

Hallacy said, “The outlook for education is very mixed. The sector is still dealing with vaccination rate and social distancing as they consider bring students back into the fall. They do not want to ramp up debt when their financials are stressed by COVID.”

Within the development sector, the economic development subsector increased 35.3% from the first half of 2020. “There was a much lower base in 2020 due to the fact some projects were put on hold,” Hallacy said.

“States have better access in times of stress,” Hallacy said. “It would appear that more programs are being accomplished at the state level due to the fact that costs are lower. Bond ratings are usually higher at the state level.”

“The power sector had already accomplished massive levels of refunding,” Hallacy said. “New money is for alternative energy and efficiency projects. No new major plants have begun to my knowledge.”

“Life care/retirement is dependent on how much equity the elderly have in the existing homes before they go into a new facility,” Hallacy said. “Given the strength of the housing market, this trend fits well. There was more uncertainty last year after the initial swoon. Low rates accelerated the activity here.”

While public facilities grew 126.9%, the libraries and museum subsector grew 376.2% and civic and convention subsector grew 375.2%. Hallacy said he was unsure why this was. “I can only speculate that it is easier to get major work done when the crowds are not around.”

In the public facilities sector, the police stations and equipment subsector declined 83%.

“It was not a good time to acquire rolling stock for police when the factories were idled due to COVID,” Hallacy said. “Many cities had pressure to de-fund the police. That wave may have passed for now.”

“Airport bond issuance has been mostly for refunding, with a good chunk of that from issues for refunding and new money combined,” Luby said. “Airports experienced significant declines in revenues, and while most issuers entered the pandemic with ample amounts of cash on hand, the ability to take advantage of the low-yield environment to refinance higher cost bonds has allowed them to free up cash flow.”