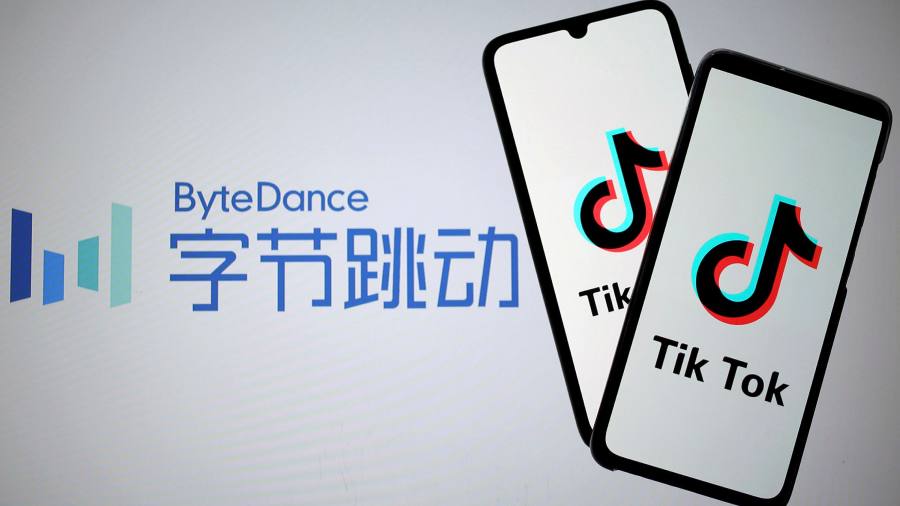 ByteDance, the owner of short-video app TikTok, has revived a plan to go public despite a widening regulatory assault targeting Chinese technology companies, aiming for a Hong Kong listing by early next year.

The Chinese group, which raised about $5bn in December at a $180bn valuation, is planning to list in either the fourth quarter of this year or early 2022, said three people with knowledge of the company’s plans.

After postponing its overseas listing this year, ByteDance has spent the past few months addressing Chinese regulators’ data security concerns, one of the people said, including providing more detail to authorities on how it stores and manages consumer information.

“We are expecting final guidance from ByteDance in September. They are submitting all the filings with Chinese authorities right now and are going through the review process,” the person added. ByteDance declined to comment.

ByteDance, whose video app TikTok is incredibly popular in the west, shelved its plan to list overseas, most likely in the US, this year after Beijing widened a months-long crackdown on the country’s largest tech groups for alleged violations of data security and monopoly laws.

Chinese officials have vowed stricter oversight of overseas listings as part of the government’s focus on national security.

ByteDance’s decision to pause its initial public offering bought it more goodwill than Didi Chuxing, the Chinese ride-hailing app, which pressed ahead with a $4.4bn New York listing in June despite the country’s internet regulator raising concerns about its data security practices, one of the people added.

The Cybersecurity Administration of China announced an investigation into Didi almost immediately after its IPO, while its main app was ordered to be removed from Chinese app stores.

The regulator then released rules that require any company with more than 1m users to pass a data security review before being approved for an overseas listing to ensure that sensitive user information cannot be obtained by foreign regulators.

ByteDance was “in similar meetings as Didi and Full Truck Alliance” with cyber security regulators in China, according to one person close to the company. A truck hailing company, Full Truck Alliance is also under investigation after holding a US listing in June.

Following the meetings, ByteDance “decided not to continue with a New York listing”, the person said.

The hesitation to proceed with a listing earlier this year was also due to founder Zhang Yiming’s departure in May.

ByteDance has grappled with national security concerns on the US side as well. The company last year agreed to list TikTok on a US stock market following a proposed partnership deal with American software group Oracle, partly to satisfy demands from the Trump administration.

But the deal, which involved selling TikTok’s US operations to Oracle, was shelved following Donald Trump’s exit from the White House.

The Biden administration said in February it was reviewing its predecessor’s efforts to ban TikTok in the country.

ByteDance had mooted a New York listing as early as 2019 but has since set its sights more firmly on Hong Kong, according to people with knowledge of the matter.

That plan was vindicated this year after China cracked down on overseas listings. “We’re telling clients, if you’re a Chinese company of any size, focus on a Hong Kong IPO, forget about the US for now,” said a senior partner at a corporate law firm.

ByteDance more than doubled revenues last year to more than $34bn, making a gross profit of $19bn. It has about 1.9bn active monthly users.