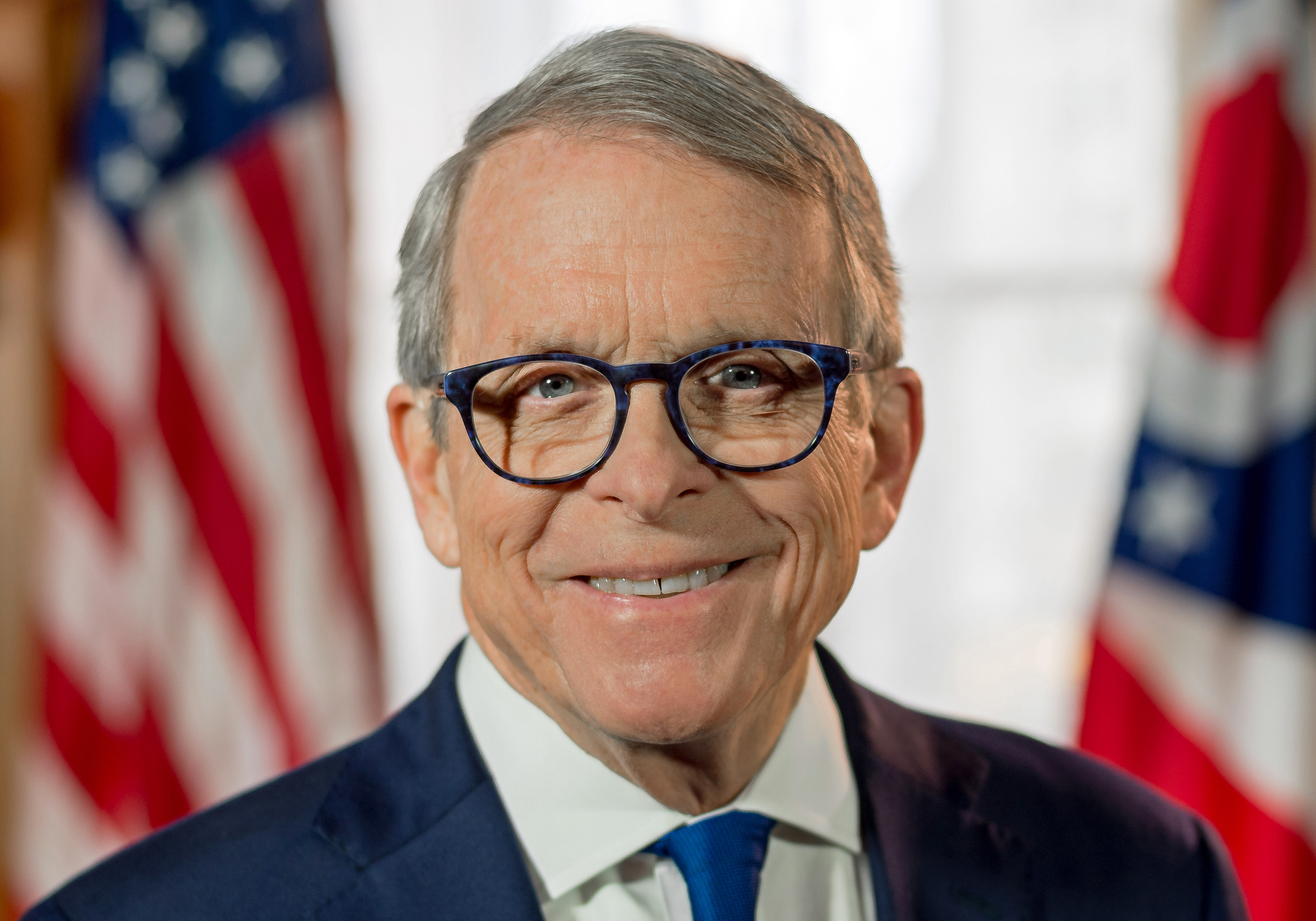 Ohio inched closer to a triple-A rating as Fitch Ratings Thursday lifted the outlook on its AA-plus rating to positive.

The rating agency cited “Ohio’s sustained trend of balanced finances and growth in reserves that strengthens the state’s financial resilience as it confronts cyclical economic and revenue trends.”

Fitch’s action comes ahead of a $56.5 million sale next week of capital facilities lease-appropriation bonds that are rated one notch lower at AA due to the need for a legislative appropriation. Proceeds will finance various projects undertaken by the Ohio Facilities Construction Commission.

For the state to take the final step to a coveted AAA rating, Fitch said it “will look to the state’s fiscal and economic position beyond the pandemic, as federal aid expires, including the longer-term direction of economic growth and the state’s continued ability to maintain structural balance and high resilience.”

S&P Global Ratings affirmed the state’s AA-plus GO rating, AA appropriation rating and AA-minus rating on the state’s tax credit bonds, issued by the Columbus-Franklin County Finance Authority Thursday in a review of the upcoming sale. All outlooks are stable.

“In our view, Ohio’s stable outlook is underpinned by embedded financial discipline within its government framework and active budgetary management that stabilized the state’s strong operating performance and reserve profile during a period of unprecedented economic and public health uncertainty brought on by the COVID-19 pandemic,” said S&P analyst Thomas Zemetis.

The state holds $2.7 billion, or 10% of fiscal 2021 general revenue fund revenues, in its budget stabilization fund.

As the state began to suffer from the pandemic’s tax blows in the spring of 2020, Gov. Mike DeWine moved to trim spending with a hiring freeze, pay freeze, and other measures including ordering state agencies to trim 20% off their remaining fiscal 2020 and then fiscal 2021 budgets. DeWine cut $775 million in 2020 without any draws on reserves although lawmakers granted the governor to do so. No draws were made in fiscal 2021 either.

Fiscal 2020 revenues came in $1.1 billion, or 4.6% under original budget estimates. Ohio did turn to one, non-recurring measure for help. It structured a deal in June 2020 to push out about $355 million of principal due in fiscal 2021, a one-time “scoop and toss” measure.

The recovery began in fiscal 2021 as tax receipts topped estimates by $1.5 billion, or 6.2%, in part reflecting a shift in when income taxes were due.

The new two-year budget for the fiscal biennium that began July 1 assumes 3% revenue growth and the GOP majority and DeWine, also a Republican, targeted higher-than-expected tax revenue for an income tax cut with a $1.6 billion impact on the new budget. Other tax provisions in the budget bring the total negative revenue impact to $2 billion, or 3.9% of tax revenues.

The budget raises kindergarten through 12th grade spending and provides $1 billion toward the Investing in Ohio Initiative that provides one-time funding for business sectors and communities affected by the pandemic.

The state has earmarked some of the funds for infrastructure, local government recovery programs, and $1.5 billion will go to repay federal borrowing to make up deficit in the state’s Unemployment Trust Fund.

“At the start of the pandemic, we made tough choices. We cut spending and froze hiring. We did what we had to do. The fact that we now have this budget that invests in the future is thanks to what we all did as Ohioans early on,” DeWine said.

Update: The story was updated with S&P’s affirmation of the state’s rating and outlook and comment from an analyst.