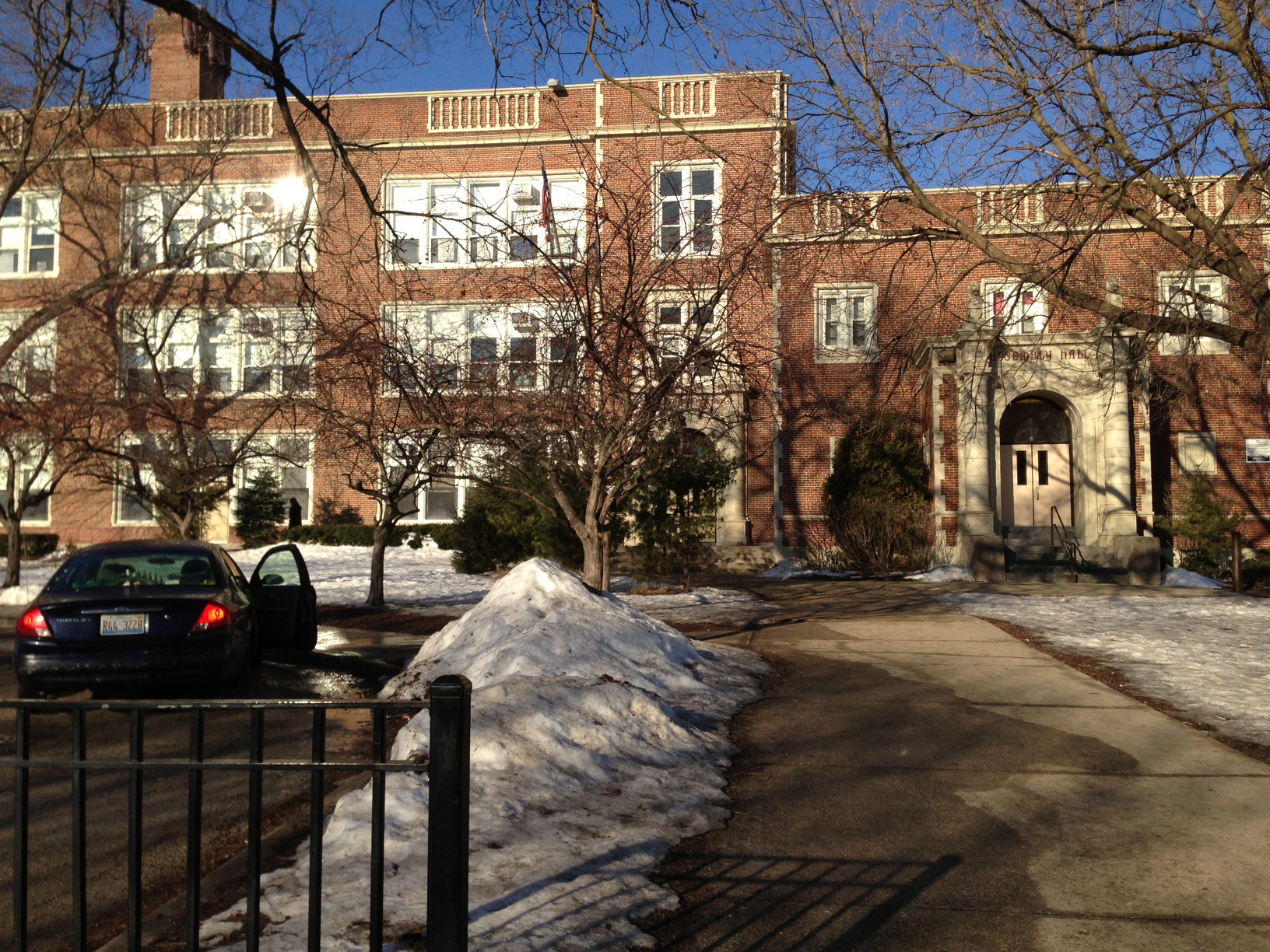 The Chicago Board of Education approved a federal aid-infused budget amid warnings of a financial cliff that could knock it off the track needed to win back investment-grade ratings.

The board unanimously approved the $9.3 billion spending package for the fiscal year that began July 1. It directs $707 million toward capital and spends down about $1 billion of the district’s $2.8 billion of federal relief that can be used over the next several years to recover from the COVID-19 pandemic.

The district faces pressure from its teachers’ union and other stakeholders to use more federal funds to hire more social workers and others to support mental health services but board Chairman Miguel del Valle pushed back.

“What is ahead of us in a couple of years … is a cliff and while we are not going to get into the numbers here today about what that cliff looks like our responsibility is to make sure that we mitigate as much as possible because the cliff is there. It will be there in a couple years,” del Valle said.

Del Valle called it a board responsibility to keep the future in mind as Gov. J.P. Pritzker is expected to soon sign legislation that moves the district in the next few years to a hybrid mix of mayoral appointees and elected members and then fully to an elected system. Currently, Mayor Lori Lightfoot appoints members.

“This board is not going to contribute to a process that makes it difficult” for future boards to operate, he said.

The district’s finance team laid out a mixed picture for board members, citing progress that has driven rating upgrades because of improving fund balances, but short-term borrowing is still needed to get through each school year.

Building reserves would eliminate the need for tax anticipation note borrowing and bolster the case for upgrades, but a structural gap also looms once federal coronavirus relief is exhausted.

“Our financial condition has been improving in recent years and we’ve maintained stability during COVID. Our FY 2022 budget … is also very solid,” CPS Treasurer Wally Stock told board members Wednesday. “That said, there’s still more improvement that CPS desires to achieve on the financial front. It’s not going to be something that happens overnight or in a single year.”

“Getting that fund balance up — that’s one of the things the rating agencies talk to us about, that low fund balance and the need for TANs,” Stock said.

The district drained reserves to deal with past deficits and has been rebuilding them since winning an infusion of new revenue from local capital and pension property tax levies and state pension and education aid funding in 2017.

The district this year raised its unreserved fund balance target in the future to 15% of the operating and debt expenses, which totals $7.8 billion. The 15% target would require setting aside $1.1 billion while it currently has about half after making a fiscal 2021 $43 million deposit.

The healthier fund target would ease the need for TAN borrowing used to manage gaps between spending and the receipt of property tax and state aid payments, Stock said. Federal COVID dollars don’t help offset the need because those funds are handed over as reimbursements.

The district had $244 million of TANs outstanding at the close of fiscal 2021 — an improvement from $500 million outstanding a year ago — but the outstanding amount at any given time last year rose slightly to $950 million from $830 million in 2020. Fiscal 2022 documents don’t spell out a maximum amount which hit a high of $1.5 billion in 2017.

The budget earmarks TAN interest at $12 million. That’s down from a high of $50 million in 2016 as borrowing costs hit record peaks.

Winning further upgrades to bring the district back into investment grade territory would have the dual benefit of eliminating short-term interest and lowering long-term interest rates.

“All of that debt that’s outstanding, that $8.4 billion in debt is junk rated. We need to continue to borrow each year to support the capital plan and when we borrow at a sub investment grade rating we pay higher than we should,” Stock said,

The district won one-notch upgrades last year from Moody’s Investors Service and S&P Global Ratings to Ba3 and BB and stable, respectively, as the spigot of federal aid allowed the district to manage pandemic-related costs and invest in programs. Both assign stable outlooks.

Fitch Ratings rates the district BB and Kroll Bond Rating Agency assigns the only investment grade ratings at BBB-minus and BBB, depending on legal opinion on pledged revenues.

The district’s budget raises spending by about $900 million from fiscal 2021 that puts some federal dollars to work while leaving a federal pot of funds for future budgets through fiscal 2024.

Chief Financial Officer Miroslava Mejia Krug warned that federal funds have kept the district on track while allowing it to spend more on student initiatives but long-term funding sources could eventually fall $2 billion short of what’s needed to cover expenses.

“What is going to happen in the next three years will really dictate how we are going to come out” at that time, Krug told the board. The district was set back about $300 million heading into fiscal 2022 by pandemic tax and aid losses including the state’s decision not to fund a scheduled aid increase in the last budget.

The Chicago Civic Federation endorsed the budget but it too sounded concerns over the district’s ability to balance future budgets.

“We would be remiss to not call again for the district to provide a comprehensive, publicly available long-term spending plan. Billions of dollars in one-time federal emergency funding is unlikely to be renewed after it is spent, and parents, teachers, students, Chicago residents and other stakeholder groups deserve to know how CPS will continue to manage its finances in the out years,” said federation President Laurence Msall.

City help in covering some pension costs is among the aid provided by the city that Lightfoot has argued should give the city a continued say in CPS governance. The total tab amounts to about $500 million annually. A special commission required under the legislation will review the financial “entanglements.”

House Bill 2908 awaits Pritzker’s expected signature. The legislation moves the district to a partially elected school board in 2025 and then to a fully elected board in 2027.

The budget includes a $707 million capital plan that relies on $554 million of past and future borrowing. The district plans to issue debt in late fall or early winter along the size of the last bond sale which provided $450 million of new money, according to Krug.

The district last sold bonds in January with a $560 million new money and refunding deal that saw spreads hit a low for recent years of 117 basis points over Municipal Market Data’s AAA benchmark on the 10-year.