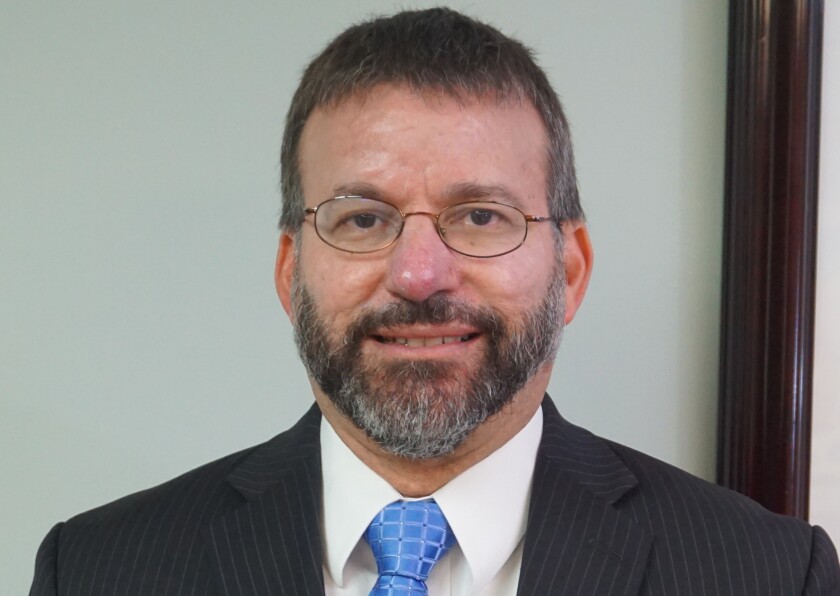 Analysts say a strike of Puerto Rico truckers is a threat to the island’s economy and a challenge for the Oversight Board.

The board spent a page in the most recent fiscal plan talking about the need to not extend the minimum rates to privately negotiated trucking contracts. The truckers are striking for this as much as for a new rate.

The strike started 4 a.m. on Wednesday. Though only one of the two truckers’ unions called for the strike, many truckers outside the striking union observed it Wednesday.

The economic impact of the strike will depend on how long it lasts and how many truckers abide by it, said Vicente Feliciano, president of Advantage Business Consulting. He said truckers that didn’t work despite not being a member of the striking union chose to do so either out of solidarity or out of security concerns.

Puerto Rico truckers are paid in one of two ways — through privately negotiated contracts or through a spot rate. In the former, for example, a trucker may reach a contract with a major retailer for a year to bring the retailer goods five days a week. In the latter, truckers line up at docks and pick up containers with goods to be delivered to several retailers or other entities.

The local government’s Transportation and Public Services Bureau (NTSP for its Spanish name) has historically put a minimum rate for the spot rate.

The rate had not been increased since 2005. On Dec. 23, the NTSP mandated an increase by 35% and the widening of the rate’s sphere so that it would also be a minimum for privately negotiated contracts.

A private sector body sued in local court and the court put a stay on the enforcement of the increase. The court subsequently overthrew the increase, saying the NTSP had not followed proper procedures. Truckers have appealed this ruling to a higher local court.

Meanwhile, the striking union is arguing that a 2018 Puerto Rico law extended the applicability of island’s spot-rate minimum to the privately negotiated contracts.

If the board gives in on restricting the rates to just spot rate trucking, “the board won’t have any political power to ramp through any legislation,” Feliciano said. Board opponents would “smell blood.”

In its April fiscal plan for Puerto Rico, the board said the NTSP’s extension of the minimum rate to privately negotiated contracts was inconsistent with the fiscal plan. It said that if the NTSP’s rate were to be put into effect, Puerto Rico truckers would be paid $5.55-$7.51 per mile and that this compares to an average compensation rate of $2.74 per mile in the U.S.

On Wednesday the board put out a statement saying that it had been communicating or attempting to communicate with the truckers’ unions, business groups, and the NTSP on the shipping rates issues since December. According to the board, the striking union’s attorney said this spring he did not want to discuss shipping rates with the board.

The board asked the striking union to stop the strike and to discuss the matter.

“We need to resolve this very quickly,” said Heidi Calero, president of H. Calero Consulting Group, saying the strike was a potential threat to the island’s economy. Her group is a Puerto Rico business consulting firm.