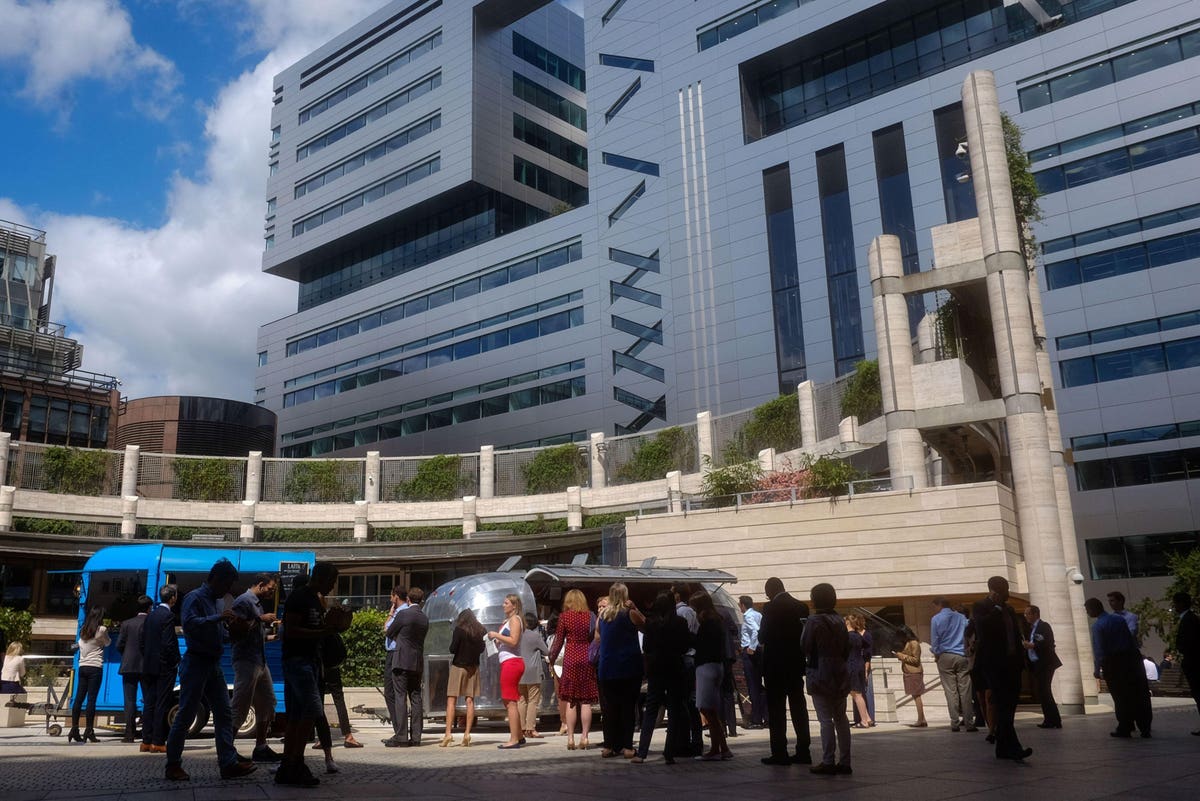 Li Ka-shing’s real estate flagship company is said to be mulling a sale of UBS AG’s London headquarters, according to a Bloomberg report on Thursday.

CK Asset Holdings is reportedly in discussions with several buyers for 5 Broadgate, a Grade A office building adjacent to the Liverpool Street train and subway station. The company acquired the property for £1 billion ($1.4 billion) in 2018, just one month after Li’s eldest son Victor replaced his father as chairman and managing director. The Hong Kong-listed developer would not sell the property if the offers do not exceed the purchase price, the report said.

UBS is committed to 5 Broadgate until 2035, real estate investment trust British Land said in a 2018 statement. The Swiss investment bank moved into the 700,000-square-feet space when the office building was completed in 2015. The property can accommodate 5,000 people across its 12 floors.

CK Asset has yet to reach an agreement with any of the potential buyers, Bloomberg reported. CK Asset did not immediately respond to a request for comment.

The potential sale of the property comes amid a rise in office demand across Central London and the City of London following the easing of Covid-19 restrictions and successful rollout of the vaccine. Total demand in the City of London increased 6% in April, reaching 10.1 million square feet, according to U.K.-based real estate services provider Savills. The take-up for offices in the City in April also reached more than 337,000 square feet, the highest since a national lockdown was first imposed in March last year.

However, the City recorded also the lowest number of deals year-on-year in April, the report said. The average rent of Grade A office in the area stood at £62.8 the same month, a 12.4% decrease from £71.7 a year earlier.

CK Asset is the property arm of Li’s empire. The company sees its business spanning across Hong Kong, Mainland China, Singapore and the U.K. After Li passed the reins of both CK Asset and CK Hutchison to Victor in 2018, he has been serving as senior advisor to both companies. The 92-year-old remains Hong Kong’s richest person with a net worth of $35.2 billion, according to Forbes’ Real Time Billionaires.